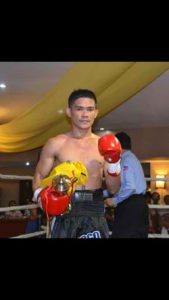 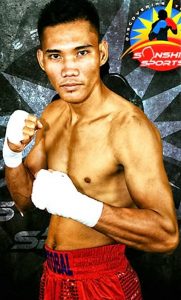 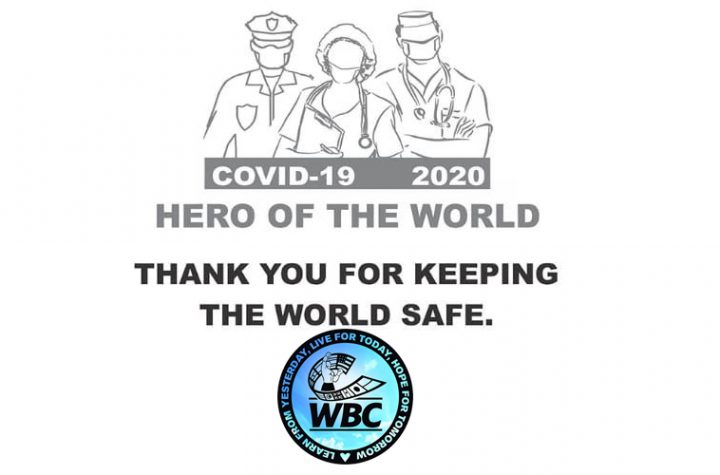 Many WBC Heroes in the Philippines 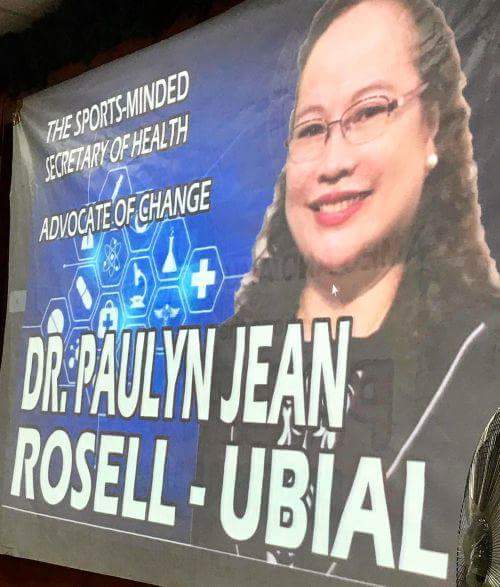