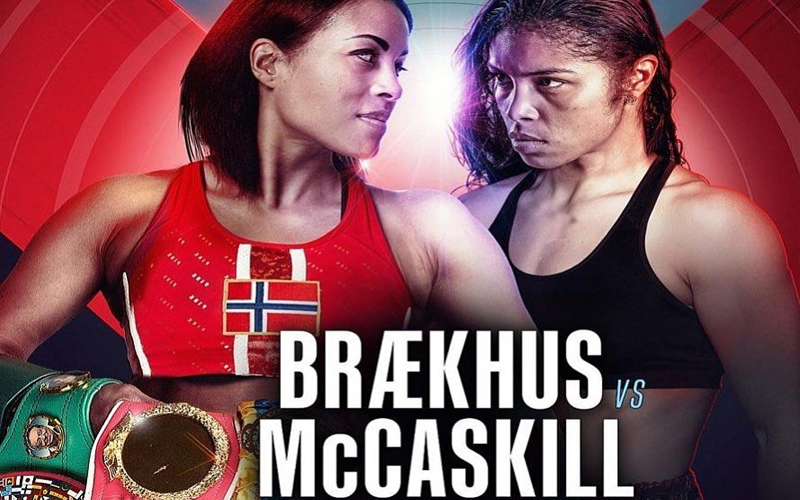 Braekhus (36-0), who made her professional debut in 2007, successfully defended her crown last November against Victoria Bustos by unanimous decision.