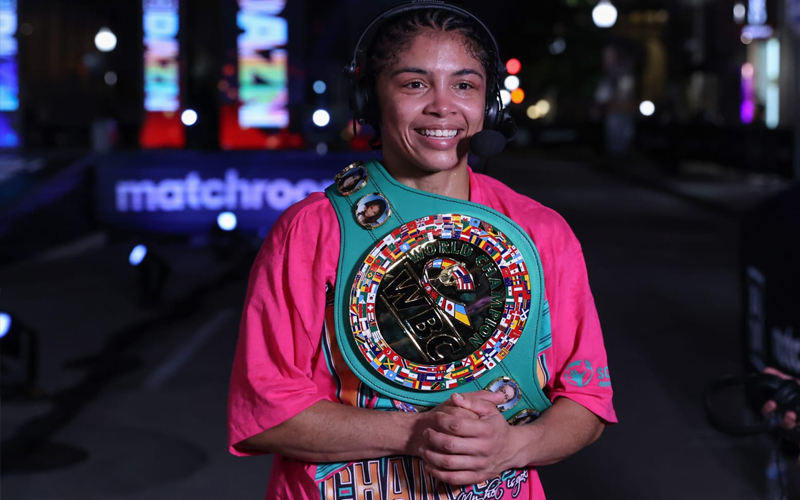 All champions will receive exactly the same belt

At the closing of the 58th convention of the World Boxing Council, President Mauricio Sulaiman announced that, as part of gender equality, the same belts will be awarded to champions.

The first belt awarded went to Jessica McCaskill, who defeated Cecilia Braekhus of Norway by unanimous decision in Tulsa, Oklahoma.

“It is the first belt given to a champion who does not have the inscription of ‘Woman.’ The women asked for this equality, and now each of our champions will receive the same belt.

The belt for them was smaller, with the design of a flower, details in pink, but now the belt will be exactly the same for all champions, “said Mauricio Sulaimán, in conversation with ESPN.