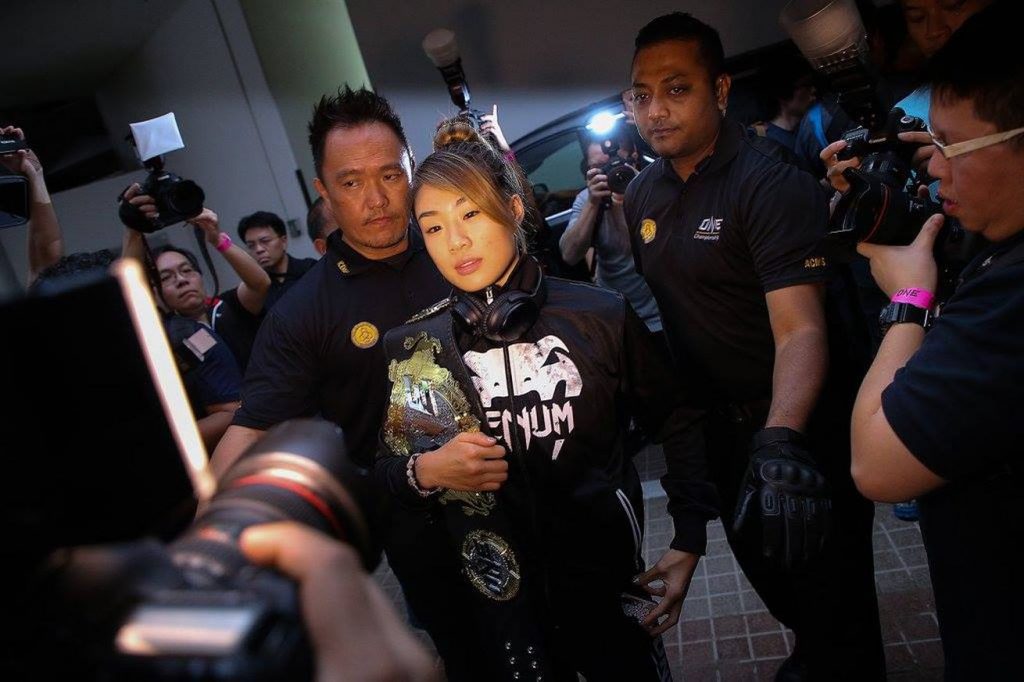 Four of ONE Championship’s best are going to battle it out in Singapore.

The bouts were previously mentioned on ONE CEO Chatri Sityodtong’s Facebook page. 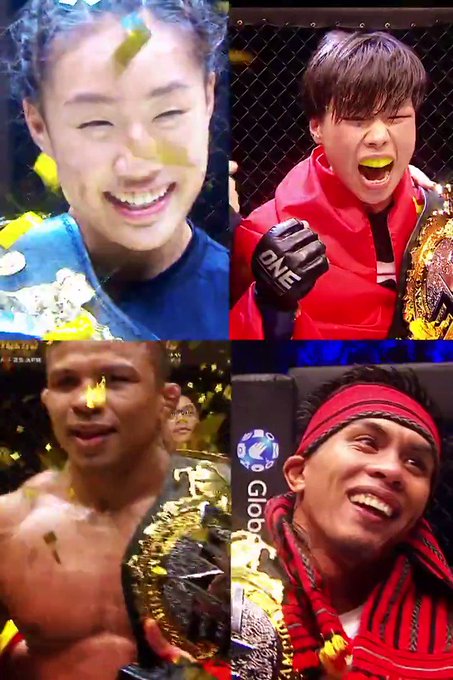 ONE since beginning her pro career with the promotion in 2015. She has won all nine of her pro bouts, becoming the champion at 115 pounds a year after debuting, and successfully defending her belt three consecutive times. In November 2017, Lee was involved in a car accident that left her with minor injuries, and she made a successful return to the cage this past May with a unanimous decision win over rival Mei Yamaguchi.

The 30-year-old Xiong is currently on an eight-fight win streak and has not lost since June 2015. Hailing from Beijing, China, Xiong (13-1) has nine knockout victories on her record and is also coming off of her third straight title defense, a third-round knockout of Samara Santos in September.

Fernandes and Belingon will meet in a rematch of their January 2016 encounter that Fernandes won by first-round submission. “The Flash” has won 14 straight bouts dating back to September 2011, and is coming off of a split-decision win against ONE lightweight and featherweight champion Martin Nguyen. At 38, Fernandes holds a 22-3 pro record and he has defended his ONE title eight consecutive times.

Belingon, 30, defeated Nguyen by unanimous decision this past July to capture an interim 135-pound title. He’ll challenge for the undisputed championship on the strength of six straight wins, with his last loss coming at the hands of Fernandes.