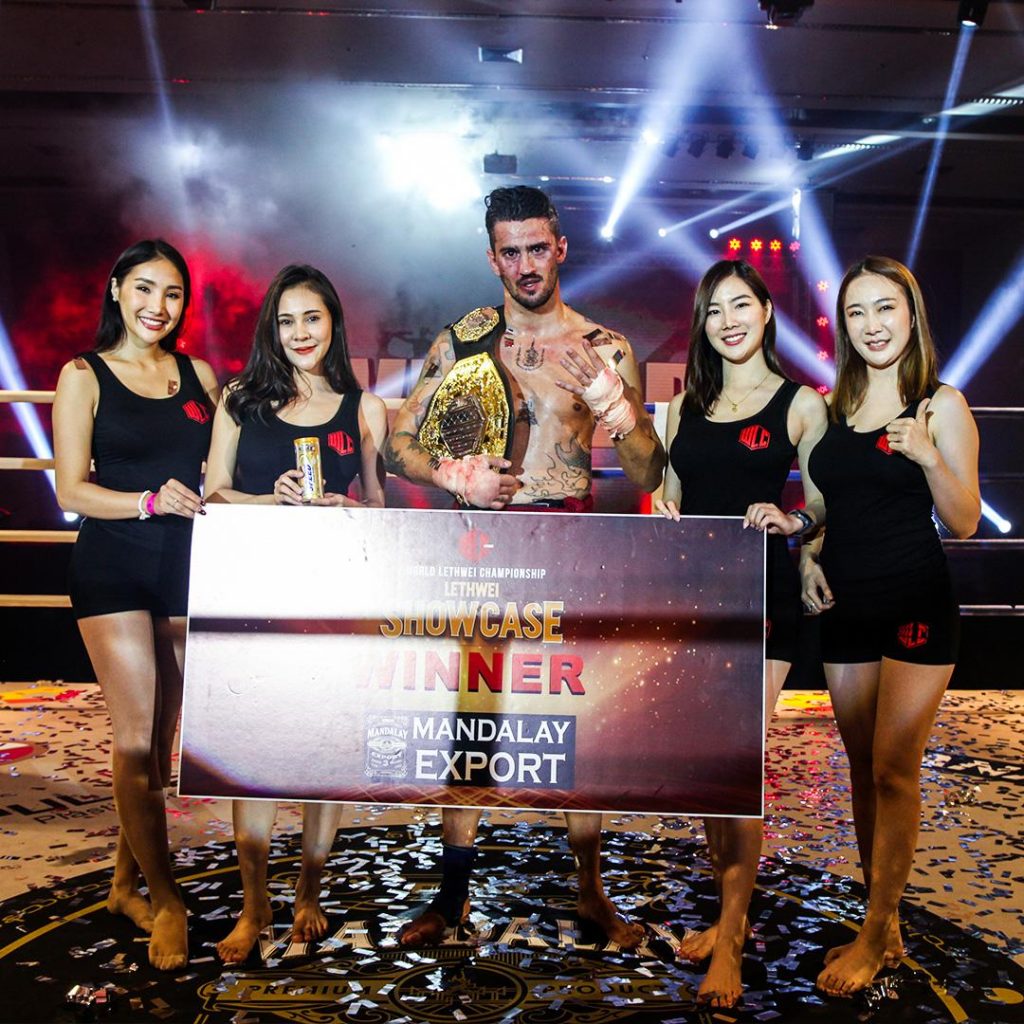 The event aired live on Canal+, UFC Fight Pass, and other broadcast partners across 70 countries. Check your local listings for replays.

Faria had to come from behind after an overhead right hand from Vinuelas caused Faria to faceplant and had to recover from a 10-count in the first round to win the bout. After being saved by the bell in the first round, Faria dominated the second and third round with precise elbows in the clinch, wearing down the challenge. Vineulas failed to answer the bell before the start of round four for Faria to notch up his fourth finish in as many lethwei fights.

In the co-main event, Nico Mendes made quick work of his opponent, Saensuek. Spain’s Mendes had a significant height and reach advantage and used that to dominate the action, and dropped Thailand’s Saensuek with a knee in the clinch. Saensuek failed to get back to his feet during the 10-count, awarding Mendes a first-round knockout victory.

Middleweight 71 to 75kg – Nico Mendes (Spain) defeats Saensuek (Thailand) at 1:30 in round 1 via Knockout

Women’s Bantamweight 51 to 54kg – Miriam Sabot (Italy) defeats Petchnaree (Thailand) at 3:00 in round 2 via TKO