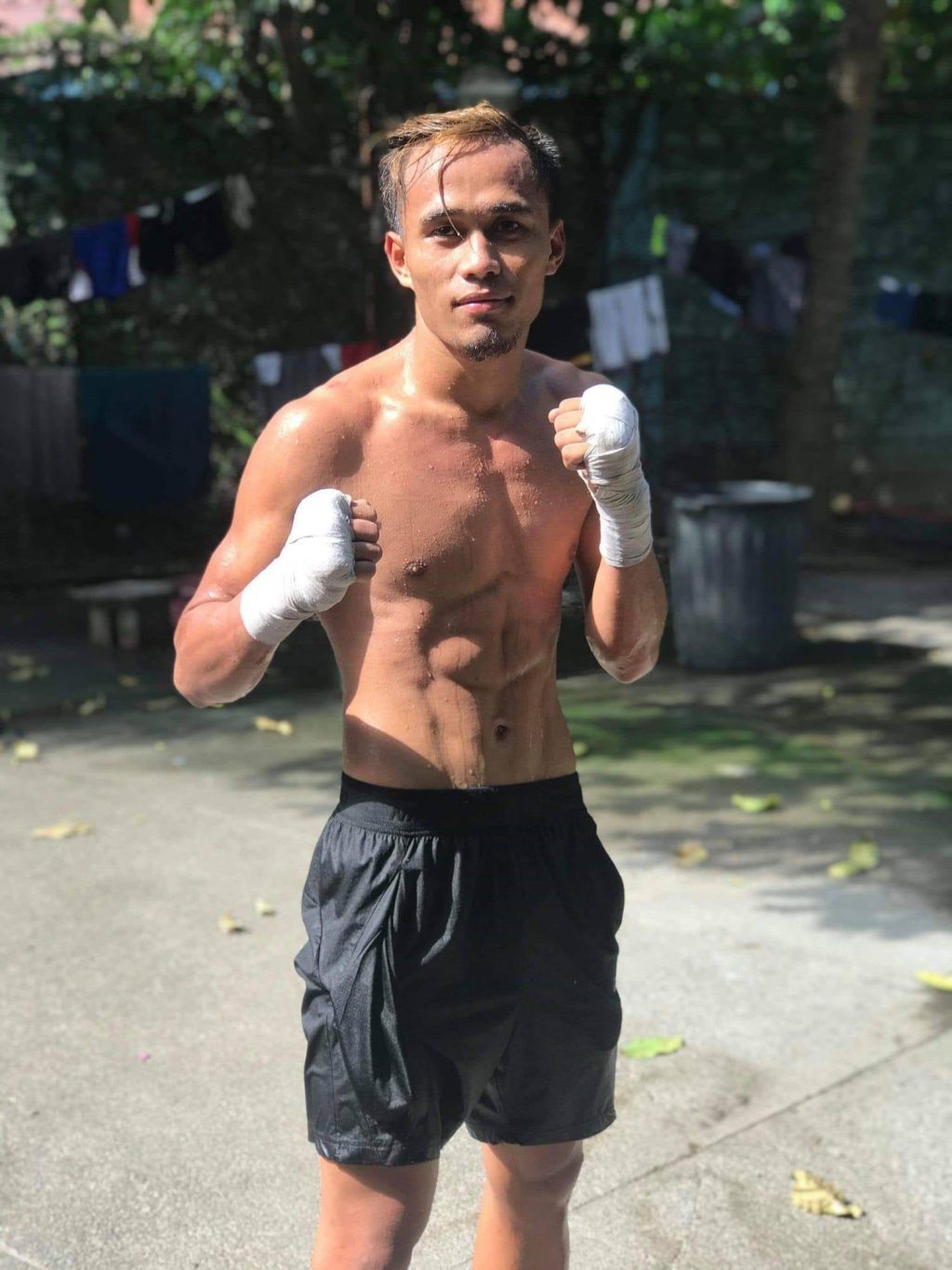 Apolinario to battle with Loperez in GSC

He first beat Romshane Sarguilla of Midsayap by a unanimous decision last Feb. 9 at the Midas Hotel and Casino in Pasay City, Apolinario then decisioned Adrian Lerasan of Antipolo last June 9 at the Tv5 Studio in Novaliches, Quezon City. He TKO’d Arnold Garde of Davao City in the 1st round last Oct. 20 at the Robinson’s Mall Atrium in Gen. Santos City. And lastly, Apolinario retired Richard Rosales of Bohol in the 5th round last Dec. 14 at The Flash Grand Ballroom of the Elorde Sports Complex in Paranaque City.

The 27-year old Loperez suffered a 2nd round knockout to Arvin Magramo of Paranaque last Dec. 7 at The Flash Grand Ballroom of the Elorde Sports Complex in Paranaque City.

Meanwhile, two other bouts will also be featured in “The Restart” boxing promotion.

The bubble boxing promotion, which is the only second in the country is presented by JC Manangquil of Sanman Boxing Promotion.