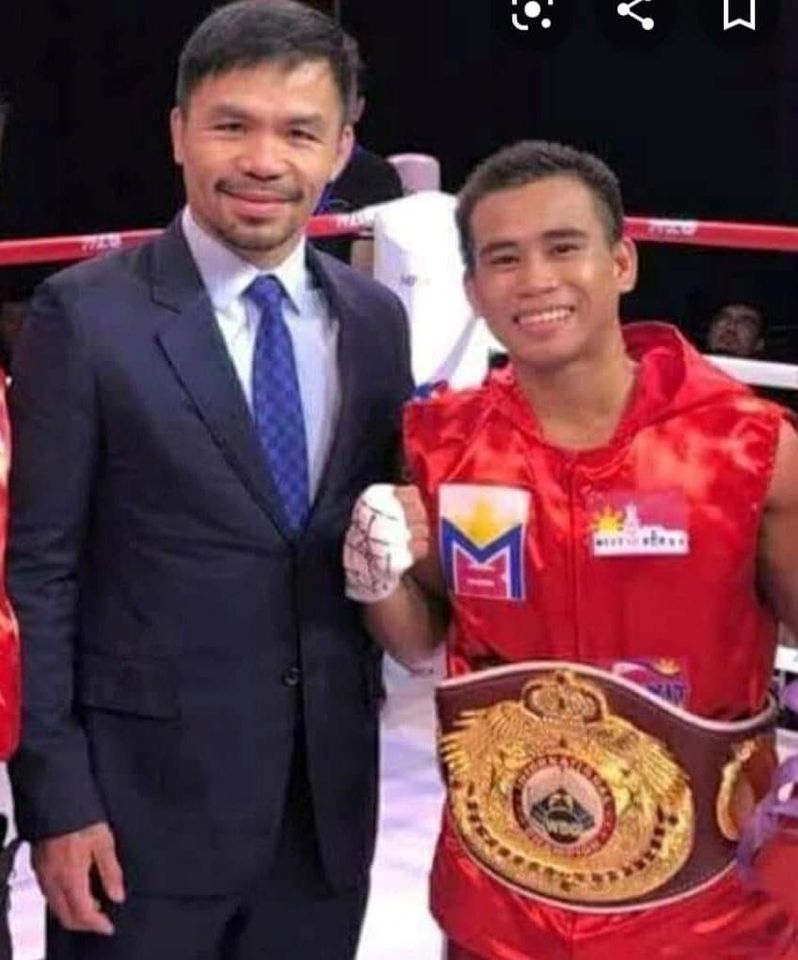 Barriga to make a comeback in Cebu

Barriga won a unanimous decision against Gabriel Mendoza of Columbia last May 13, 2018 at the SM City North EDSA Skydome in Quezon City.

However, he suffered a loss to Carlos Licona of USA via a split decision for the vacant International Boxing Federation world minimum title last Dec. 1. 2018 at the Staples Center in Los Angeles.

Delos Santos, on the other hand beat Romeo Anselmo of Antique twice by a unanimous decision in 2019 in Bacolod.

This is the second bubble boxing event by Omega Sports and MTK Global. The first one was held last October 7 which was also the first time in the Philippines