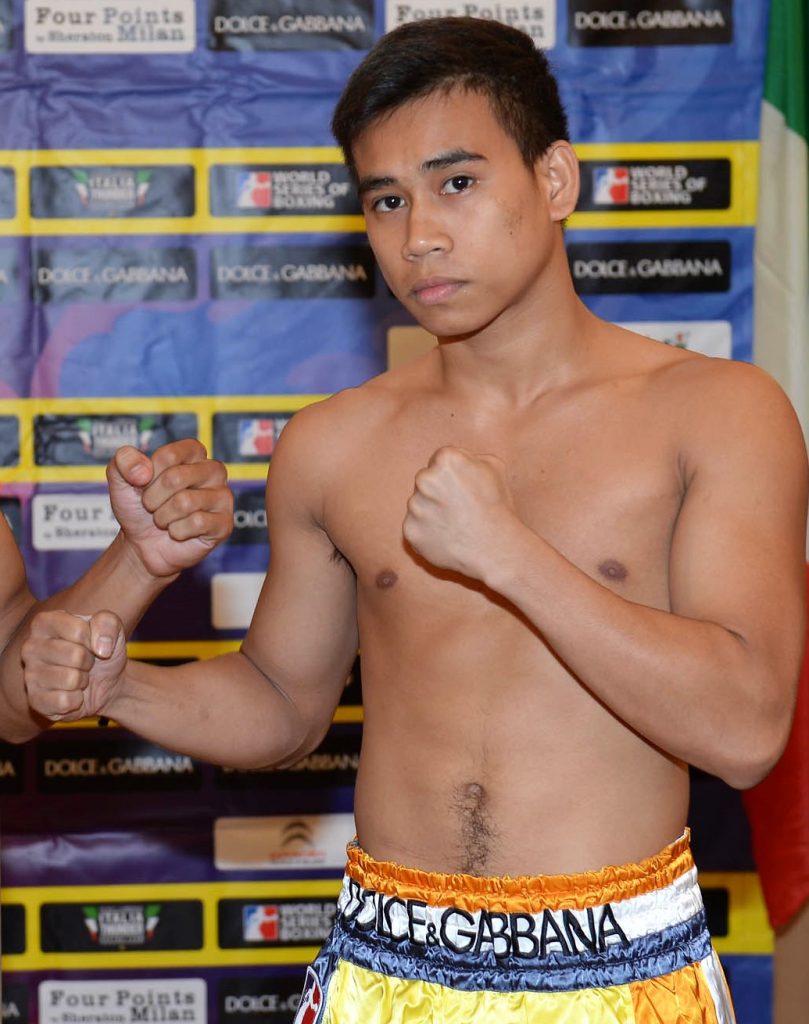 The 23-year old southpaw used his left-right combinations against Mansalayao to score his fourth straight win against no loss or draw. Mansalayao, a native of Malita, Davao del Sur suffered his 25th loss against 10 wins and 5 draws.

Barriga previously won only by a technical decision in the fifth round against Rodel Kirk Pelenio last December 2 at the Mandaue City Sportss and Cultural Complex in Mandaue, Cebu.

Barriga suffered a nasty cut on his right eye due to an accidental headbutt forcing referee Tony Pesons to stop the fight in the 5th round.

Meanwhile, former Drian “Gintong Kamao” Francisco is now back into his winning form after beating Matero “Waray Warrior” Handig by a unanimous decision in the main event of the “

Francisco landed his quick left and right jab and straight punches to bounce back from a previous UD loss from the hands of former world champion Guillermo Rigondeaux in their battle for the vacant WBC International Silver super bantamweight title last November 21, 2015 in Las Vegas, Nevada.

The other fights saw lightweight Junar Adante won by a 6th round technical knockout against Joepher Montano while Daniel Lim beat newcomer Janie Canoy by UD in a 4-rounder.