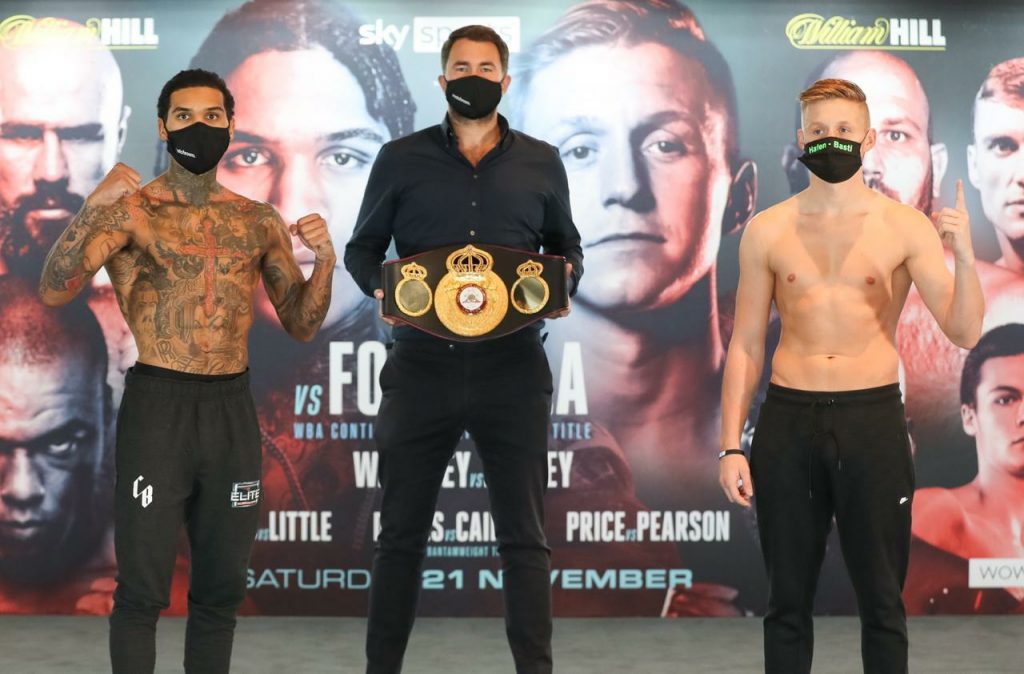 Benn and Formella made weight at Wembley

Conor Benn and Sebastian Formella made weight for their bout this Saturday at the Wembley Arena in London for the World Boxing Association (WBA) Continental Welterweight title.

This Friday, both were below 147 pounds at the weigh-in ceremony, held in the English capital. Benn, the champion, stopped the scale at 146.75 pounds, while the challenger weighed 146.8, making them ready to fight for the regional black and gold belt.

The fight is very important for both of them and their aspirations in boxing. Benn will have his first big test at the age of 25 and must pass it if he wants a chance for the world title.

In Formella’s case, he has just lost a major fight to Shawn Porter and is aiming to get back on the winning track, win this regional belt and hope for better opportunities in a division as complicated as the welterweight.