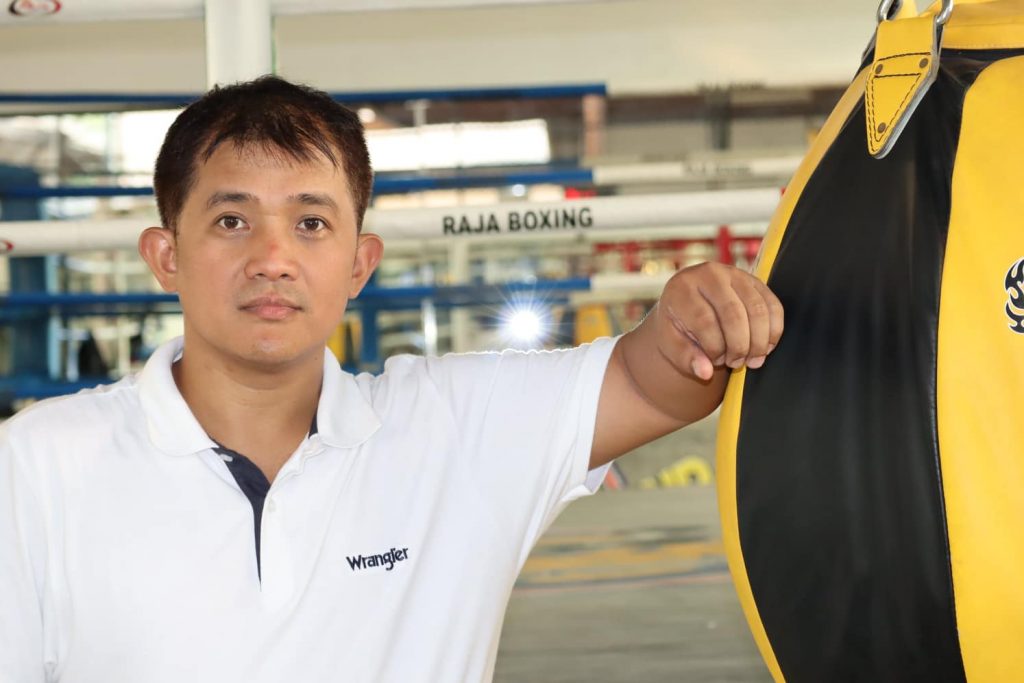 DESPITE being hit by numerous cancellations and lost revenue due to the COVID-19 pandemic, leading Filipino boxing promoter Brico Santig remained optimistic that professional boxing will regain its glory and luster as soon as things become normal.

“I really felt sad because my promotions could have helped a lot of our pro boxers. Those were perfect vehicles for them as they try to ride for success,’’ said Santig, owner of the multi-awarded Highland International Boxing Promotion.

In recognition of his promotions in and out of the country, the 46-year-old pride of the Mountain Province was picked as the 2019 Southeast Asia Promoter of the Year by the Asian Boxing Council headed by Thai General Kovid Bhadibhumi, The awarding ceremony at Bangkok was scheduled on March 14 but was postponed due to the global health emergency.

“It’s a big honor not only for myself and my family but to my fellow Filipinos,’’ said Santig, who emerged as top boxing promoter last year with 12 promotions which resulted to 17 titles.

Santig said the extreme community quarantine is needed in this time of crisis. Nobody was prepared for this pandemic. And we have no choice but to go into lockdown to fight Covid-19. Everybody must follow for our own good.’’

Santig’s optimism is also bolstered by the proactive policy of the Games and Amusements Board headed by Baham Mitra. Mitra had already sought the help of the Department of Labor and Employment (DOLE) and the Department of Social Welfare and Development (DSWD) to help professional boxers, trainers and even matchmakers. Mitra said the GAB had already submitted a list of 1,133 qualified members of the boxing community to the government agencies.

“I am proud to say that GAB under chairman Mitra has put a premium on the wellbeing of the pros” noted Santig, whose last promotion was held last February at the Manila Arena in Paco, Manila.

Mitra with Commissioners Mar Masanguid and Eduard Trinidad said the social amelioration program by the Duterte administration will be a big help to the pros, who are unable to exercise their profession, thus depriving them of their livelihood.

Before the onset of CoVid-19, Highland successfully staged promotions last March 8 at Suamlum Night Bazaar and last March 13 at Udumsuksa School both in Bangkok.