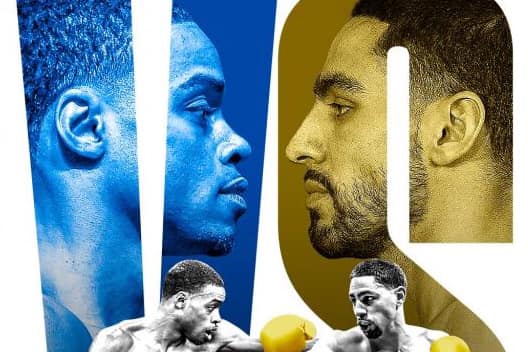 One of the year’s most anticipated welterweight fights is about to unfold, fans wondering who will the winner as unified WBC/IBF welterweight world champion Errol Spence Jr., defends his titles against Boricua warrior former champ Danny García of Philadelphia this coming Saturday, December 5, at the old Dallas Cowboys stadium, now the “AT&T Stadium” in Dallas, Texas.

Spence, Jr. (26-0, 21 KOs) returns to the ring for the 1st time after surviving a terrifying car crash last October in Dallas, fans wondering how good can “The Truth” still is.

Meanwhile, Danny “Swift” Garcia (36-2, 21 KO’s), wants to reign supreme again after proving himself so well as a solid unified 140-pound king of the world. Indeed, the fighter of Puerto Rican blood aims with a laser-focused determination to best Spence to conquer the WBC and IBF 147-crowns.

Danny knows that he is the underdog, and he is down in betting odds. But that doesn’t not bother him at all.

How many times the underdog wins. Who can remember Chubby fighting Boy Andy Ruíz Jr knocking our Anthony Joshua; or Teófimo López outboxing and defeating Loma?

Furthermore, has his bad car accident somehow affected Errol Spence Jr, paving the way for an experienced, tough warrior like Danny García to defeat him?

In my opinion, the 32-year-old Boricua Danny Garcia has the fighting skills and firepower to dominate the taller southpaw Spence Jr.

To me, Danny could culminate his demolition work in the later rounds for a brutal stoppage win.

Two reasons: one, Garcia is a really an outstanding fighter, a mature warrior with excellent talent and dynamite in his blows; and two, I’ve got the feeling that Spence Jr. might not the same after his near-death car accident. We shall see.

Spence vs García is promoted by Premier Boxing Champions (PBC) live on FOX PPV and ESPN.

May the Best Man Win!