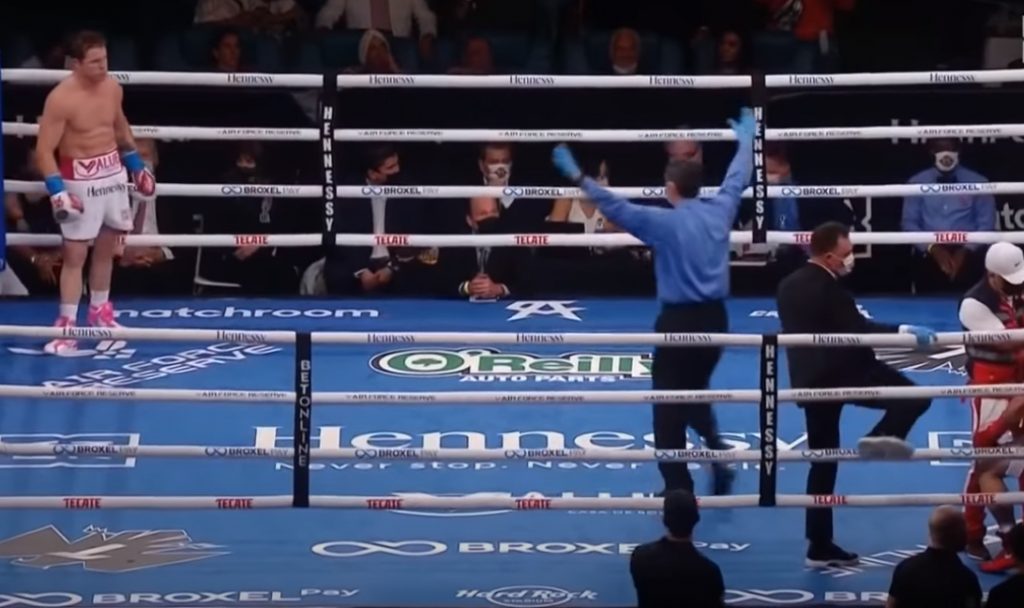 Way superior was Canelo punishing and ravaging the 29-year-old Turkish fighter who surrendered in his corner after a visit to the canvas.

Before the fight, the 30-year-old from Guadalajara said that tonight he wanted to fight “perfect.” Indeed, he was.

Yildirim had no weaponry in him to counter-attack that brutal bombardment thrown by the hugely popular red-haired warrior who wants to write his own story as one of the greatest boxers out of Mexico.

Canelo’s fight against Saunders – probably for the Cinco de Mayo celebrations in Las Vegas – is expected to be more competitive than what fans witness tonight. Hopefully so.

Many fans would still love to see Canelo fighting Triple G one more time. Would that rematch ever happen? Time will tell.

But tonight was another of Canelo’s world title knock-out win and his many fans could not be more thrilled.

The author Carlos Costa lives in Cebu and can be reached by WhatsApp/Viber at 09184538152.