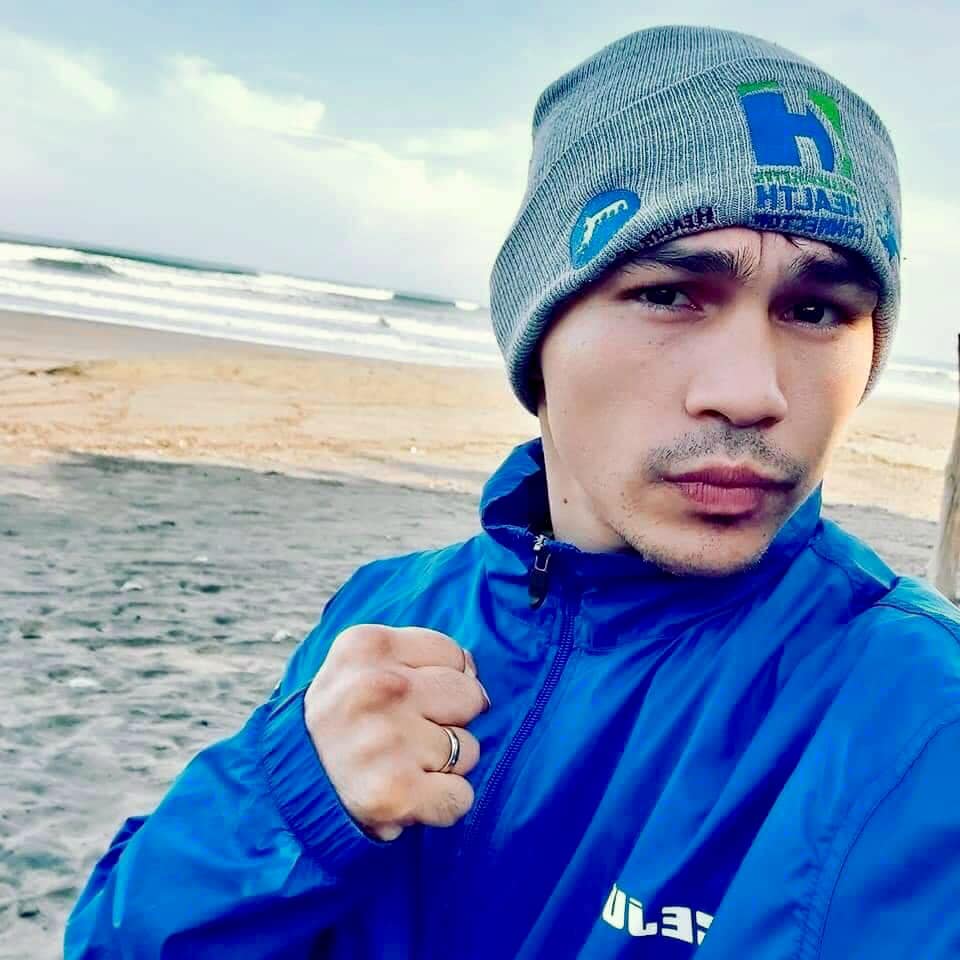 The 108-pound encounter will unfold in late October at the Fantasy Spring Casino in Indio, California, USA.

The clash will be the second world-title defense for the 23-year-old Soto after a successful first defense against Filipino Edward Heno.

Now the bat is again for the veteran Nicaraguan who has already challenged four times for world crowns, losing in all four tries.

Will the experienced Buitrago, 28, dethrone “La Pulga” Soto to finally become champion of the world?

Or will the fresher Mexican world champion from Mexicali, Baja California, easily retain?

Fans are betting on the Mexican’s decent power punch and fighting skills, but the Nicaraguan’s good conditioning and ring mileage could never be over-looked.

Soto vs Buitrago next month in light flyweight action in Indio, California. May the Best Man Win…

The author veteran boxing writer Carlos Costa can be reached via email: carlos512@hotmail.con or WhatsApp 09184538152.