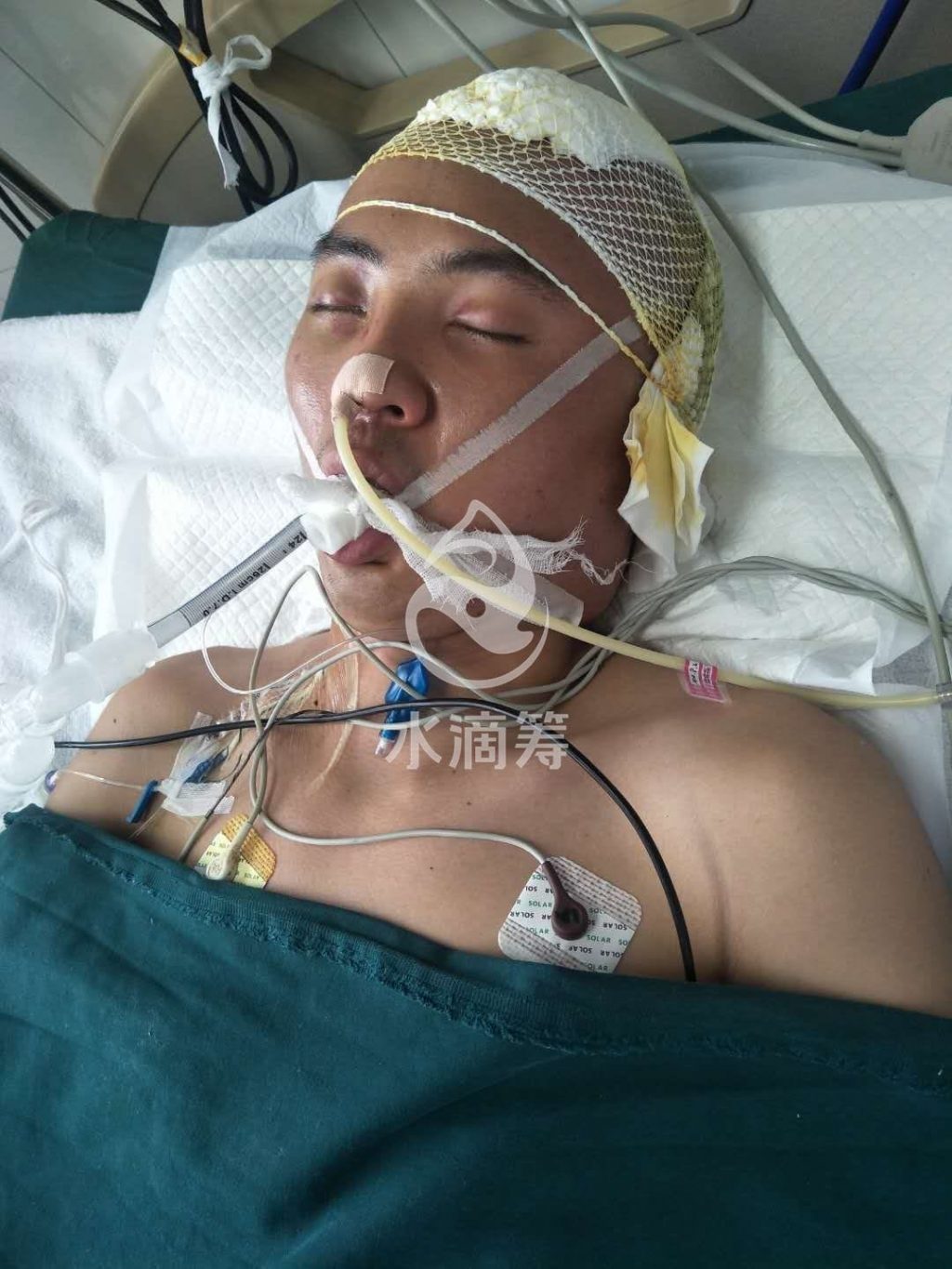 Amingbuhe’s fight came to a halt when his coach threw in the towel in the third round of the 6-round scheduled bout against Yetisati Yeerken of Urumqi.

News of the boxer’s situation came out when his parents wrote a letter on one of China’s social media platforms asking for financial help to cover the boxer’s increasing hospital bills. Widespread news of this situation has caught the eyes of many Chinese and foreign boxing commissioners alike.

The China Boxing Federation has been in cahoots with other promoters as well in the past months due to a mismatched bout between two fighters in August wherein one of the fighters kicked his opponent at weigh-ins in front of everybody.

Amingbuhe was said to be found unconscious an hour after his 3rd round stoppage and was rushed to the hospital. His family hoped he would recover but was devastated by the news from his Doctors, to include the finances they need to resuscitate the boxer. An online donation drive is currently ongoing in China to help the family.

Meanwhile, Boxing Commissioners and Promoters expressed their disappointment in the event promoted by Toprank and Seca, supervised by Maggie Wei. Some voiced out their concerns that China’s Boxing scene is in a bad shape and is in need of a real professional boxing commission that will oversee matters before another situation occurs.