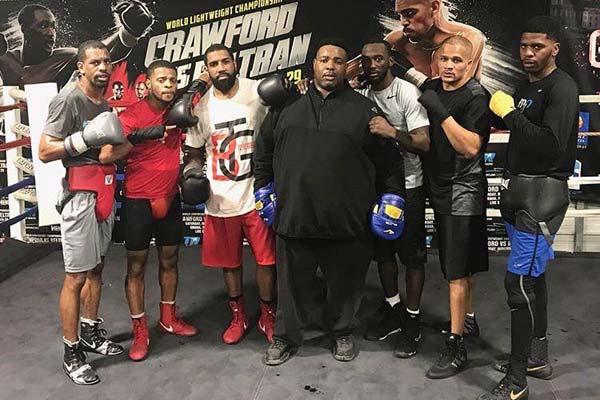 Crawford is set to face Horn on April 14th with a new location of Las Vegas being the official site as the New York/Madison Square Garden idea was scrapped by Bob Arum this week. The Mandalay Bay is the leading and most likely venue, but Arum hasn’t ruled out others.

Stablemates Herring and Nelson are both scheduled to appear. Meanwhile, Hooker will face Terry Flanagan (33-0, 13 KOs) in London for one of Crawford’s old belts, the vacant WBO world super lightweight title.

Coleman just returned from camp with Robert Easter Jr (21-0, 14 KOs) and more than likely returns to the ring in March with Colorado being the most likely location. Nauden may return in Lincoln NE, on a mega card featuring B&B Boxing Promotions undefeated Mexican power punching Kevin “BadAss” Ventura (8-0, 7 KOs).