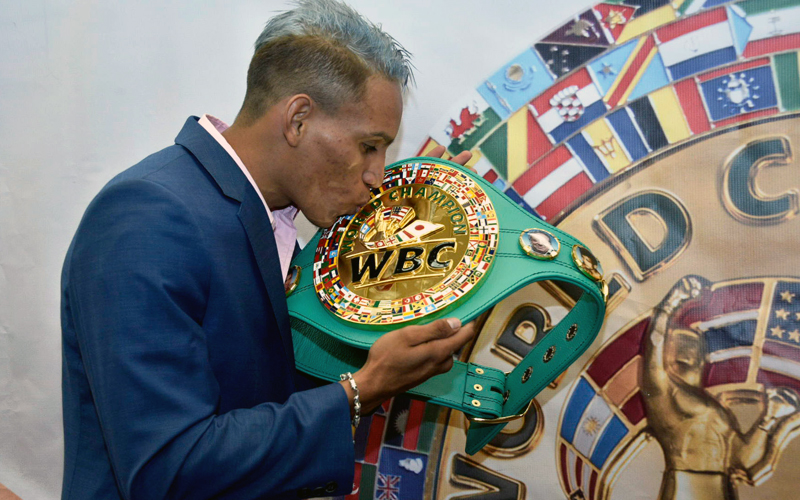 The possible rival of Rosales could be the British Charlie Edwards, who has a record of 13 victories, 1 defeat and six knockouts. The only setback he has was against the Filipino John Riel Caballero.

Rosales comes from winning and getting the world title against Daigo Higa in April of this year. He then defended it for the first time in August against Paddy Barnes. He has a pro record of 28-3 and 19 knockouts.