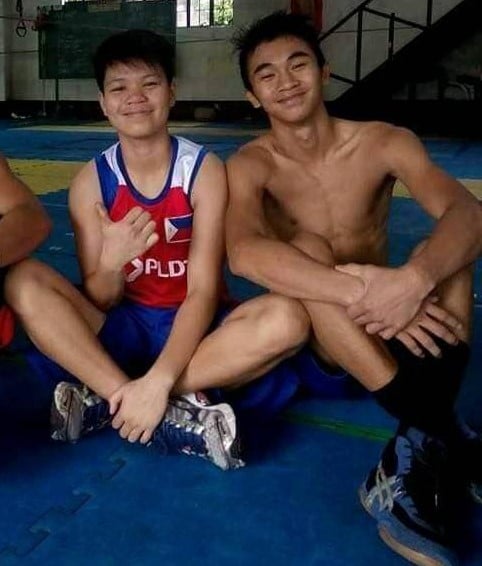 This was confirmed in a Facebook message by national player Nesthy Petecio.

Petecio thanked all the officials and the coaches of the Association of Boxing Alliances in the Philippines (ABAP) who still gave help to Dargantes, who is no longer a member of the national team.

Dargantes was the first female boxer taught by Laurente in Bula and was sent to the Philippine team.

Dargantes, however, did not play for Gensan but for Makati during the Philippine National Games in 2014.

And that broke the heart of many Gensan boxing fans including Laurente.
“Pero matagal na yun at pinatawad na namin siya (But that was a long time ago and we forgave him),” said Laurente.

Dargantes later was cut from national team in 2018 but she remained in Baguio to study and work. She studied Hotel and Restaurant Management at the University of Baguio.