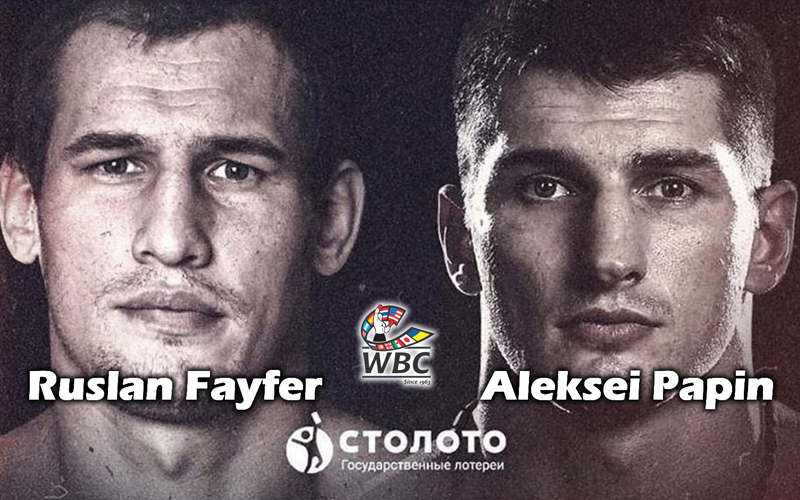 The World Boxing Council cruiserweight elimination fight between Russian fighters Ruslan Fayfer and Aleksei Papin was held back for a week and moved elsewhere as a preventive measure for the Covid-19 pandemic, the Russian Boxing Federation reported on Tuesday.

This match was scheduled to take place in the southern Russian resort city of Sochi on August 15 at the WoW Arena but was moved to Kazan on August 22.

Ruslan Fayfer (25-1, 16 KOs) is a solid fighter coming off scoring a major win over previously undefeated compatriot Yuri Kashinskiy (18-0) last November. His only loss came at the hands of undefeated American Andrew Tabiti a year earlier.