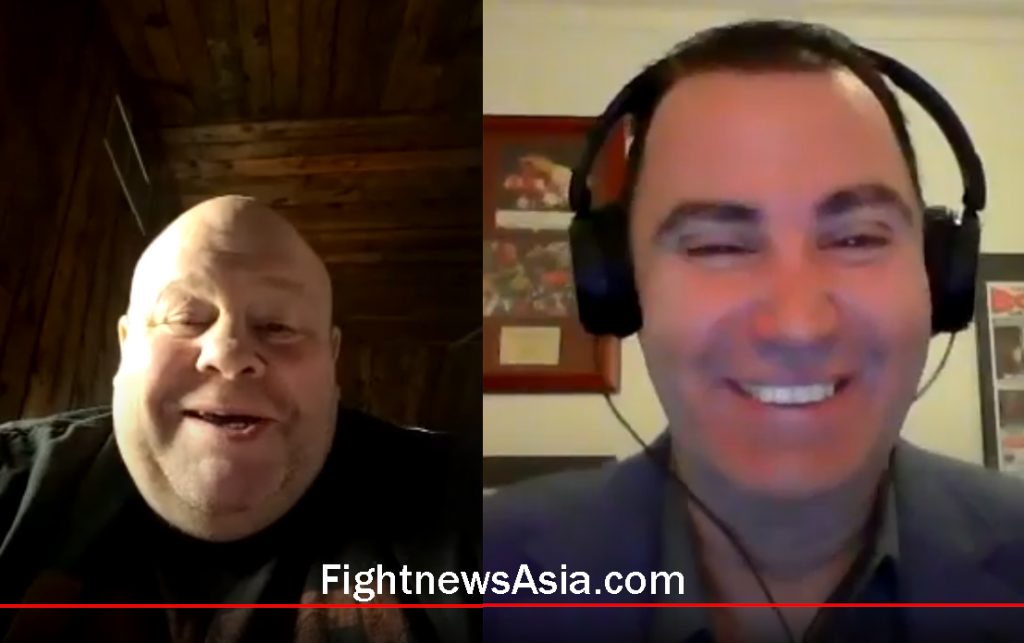 Eric Scott Esch is also known as “Butterbean” is an American former professional boxer with 91 Bouts (77 Wins, 10 Loss, 4 Draws, 58 KOs). He competed from 1994 to 2013 and held the IBA Super Heavyweight 4 Round Title. He is the King of the Four Rounders. He is also a Kickboxer, mixed martial artist, and a wrestler who competed in the heavyweight division.

In 2003, Butterbean also joined MMA and fought in various promotions, including K-1 and Pride Fighting Championship. From 2003 to 2011, Esch fought 28 times and retired with a career record of 17-10-1.

In this interview, he remembers his easy fight with Peter McNeeley; how Larry Holmes run from him; How he remembers Australia when he fights Kirk Lawton; and what he is doing now;

He talked to his fans using TikTok, his scary moments, and life after martial arts.