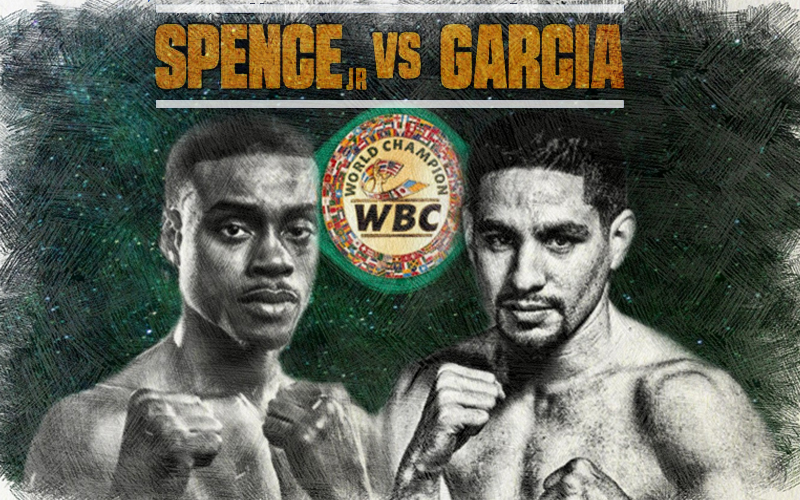 Errol Spence vs Danny Garcia is on!

Finally…Errol Spence Jr and Danny García will clash on November 21st at a venue to be announced.

Spence will defend his WBC welterweight title against former champion Danny Garcia in a match expected to be a classic.

Both warriors made the official announcement through their social networks.

Spence (26-0, 21 KOs) is coming off a sensational split decision victory over Shawn Porter last September. In October he suffered a serious car accident but has since fully recovered.