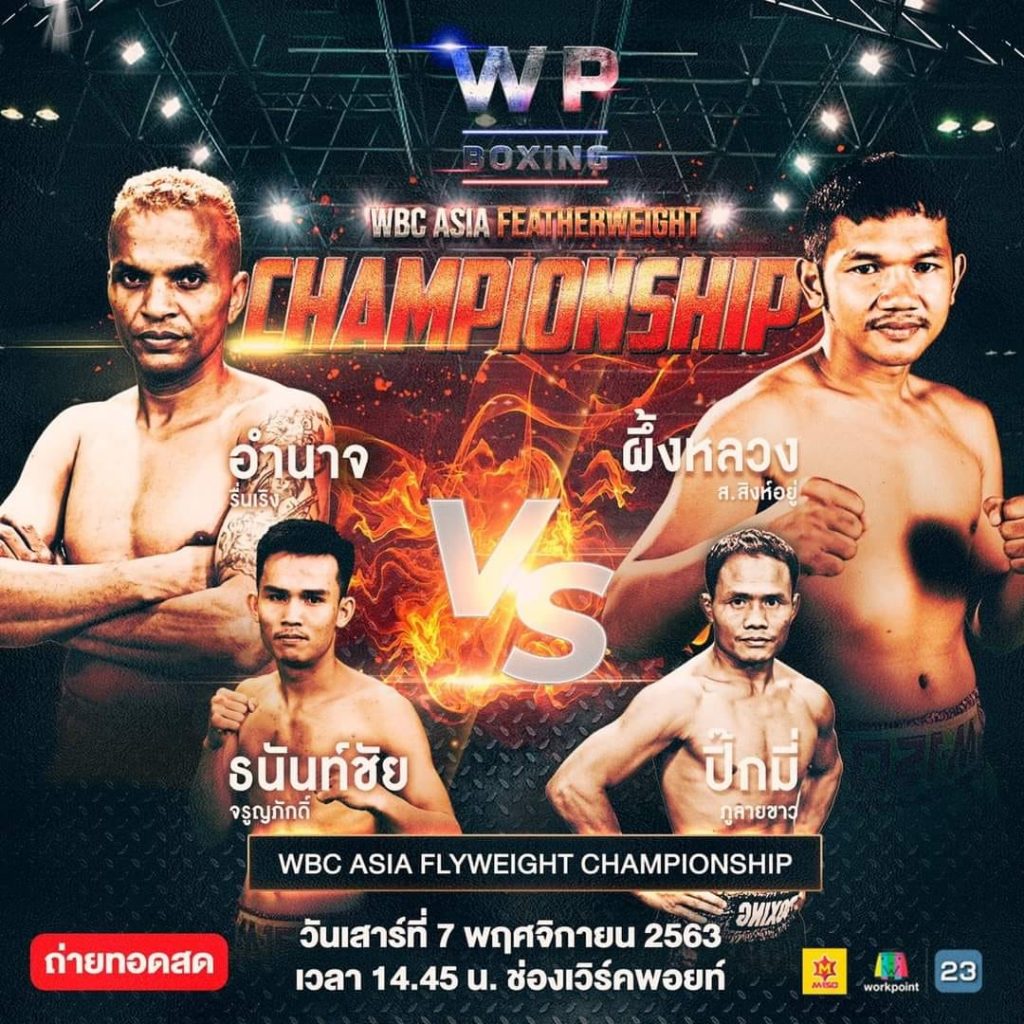 Uthok, however, lost to Genesis Servania of Bacolod by a technical decision in the 7th round last Dec. 15 in Japan.

Uthok also lost his WBO world bantamweight title to Marlon Tapales of Lanao del Norte by an 11th round knockout last 2016 in Ayutthaya.

Ruenroeng, on the other hand, won over Brian Lobetania of Cebu by a unanimous decision last March 23, 2019 in Thailand.