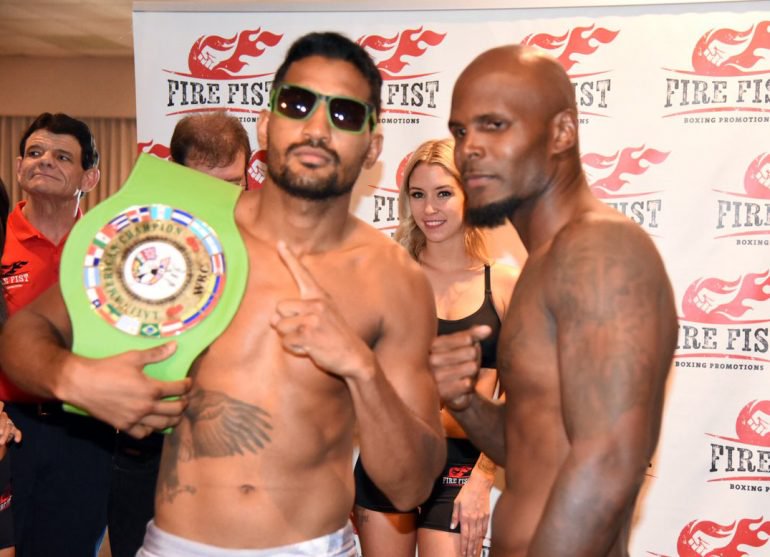 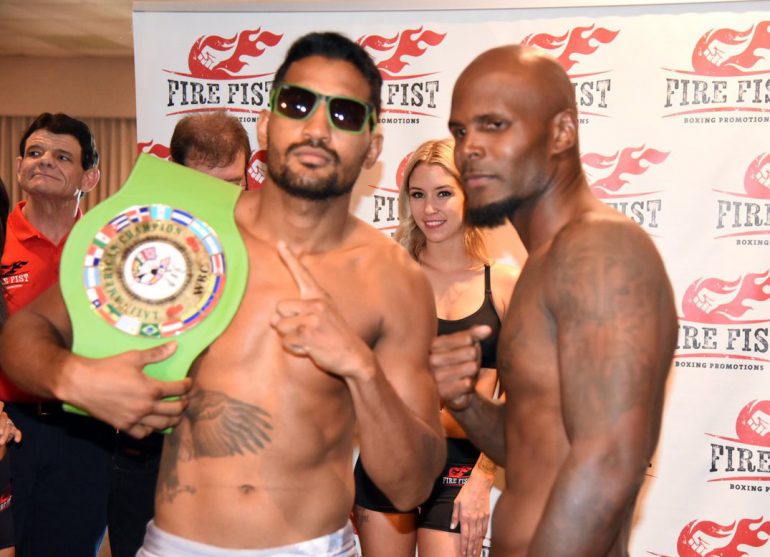 Unbeaten middleweight prospect Yamaguchi Falcao returns to the ring tonight to face veteran journeyman Taronze Washington at the A La Carte Event Pavilion in Tampa, Florida. The card, promoted by Fire Fist in association with Florida, will be streamed live on RingTV.com, Fite.tv and the Fite App, beginning at 8:00 p.m. ET.

Falcao (13-0, 6 knockouts), a 2012 Olympic bronze medalist from Brazil, is coming off an impressive shutout unanimous decision over previously unbeaten (18-0-1) Morgan Fitch in an ESPN-televised 10 rounder on May 5.

The 29-year-old southpaw appears to be coming into his own as a professional but should have his hands full with the grizzled 37-year-old Dallas native. Below is the official fight poster for the show: