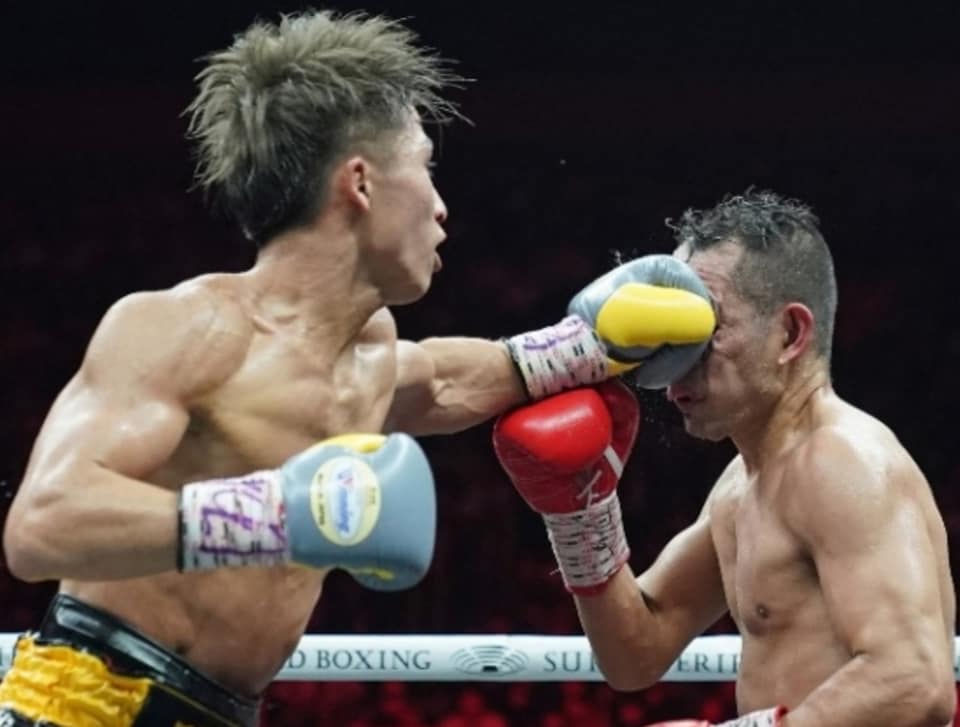 Inoue-Donaire is Fight of the Year

THE fight between undefeated Naoya Inoue of Japan and Nonito Donaire of the Philippines was voted as the Fight of the Year by the Fight News Asia for 2019.

It was the 19th straight win by Inoue against no loss or draw while Donaire suffered his 6th defeat against 40 wins.

Inoue is next schedule to fight on April 25 for the same two titles against a still unknown boxer in MGM Grand in Las Vegas, USA

The Knockout of the Year was won by Deontay “The Bronze Bomber” Wilder of USA who scored it over Luis Ortiz of Cuba in the 7th round last Nov. 23 in MGM Grand while the Upset of the Year was scored by Johnriel Casimero of the Philippines by a TKO in the 3rd round over shocked defending champion Zolani Tete of South Africa in Birminghan.

The Longest Champion is Jerwin “Pretty Boy” Ancajas of the Philippines who made his 8th successful title defense Miguel Gonzales of Chile via a 6th round TKO last Dec. 7 in Mexico.

Most Promising Boxer – Carl Jammes Martin of the Philipines