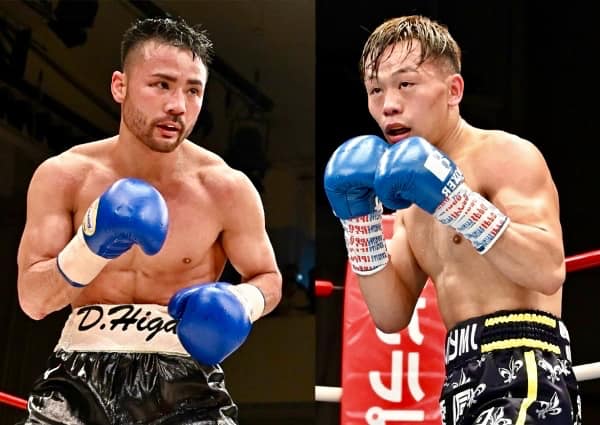 Seiya Tsutsumi in amateurs – will that happen again..??

In fact, given the fighting spirit and the destructive power that both men deliver in their blows, it is likely that their war might not make the distance.

But who will emerge VICTORIOUS.?

The author, boxing reporter Carlos Costa, can be reached via email at carlos512@hotmail.com and Twitter: @CarlosCostaBox