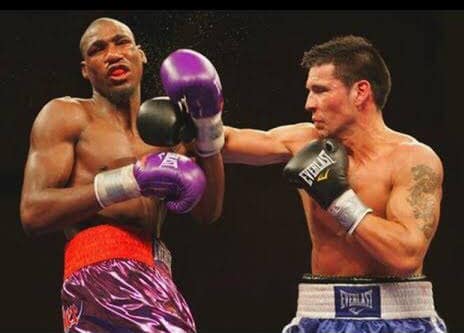 Former Champ Sergio Martínez back in Action Dec 5 in España

Argentina former world champion Sergio “Maravilla” Martínez (52-3-2, 29 KO’s) will return in his second fight since coming out from retirement for another rumble on December 5 in España.

Martínez, currently ranked # 6 by the WBA, will be fighting a 10-rounder middleweight battle against a foe and venue TBA.

How far will the 45-year-old Sergio “Maravilla” Martínez go in his return to boxing? Wishing him the best of luck.