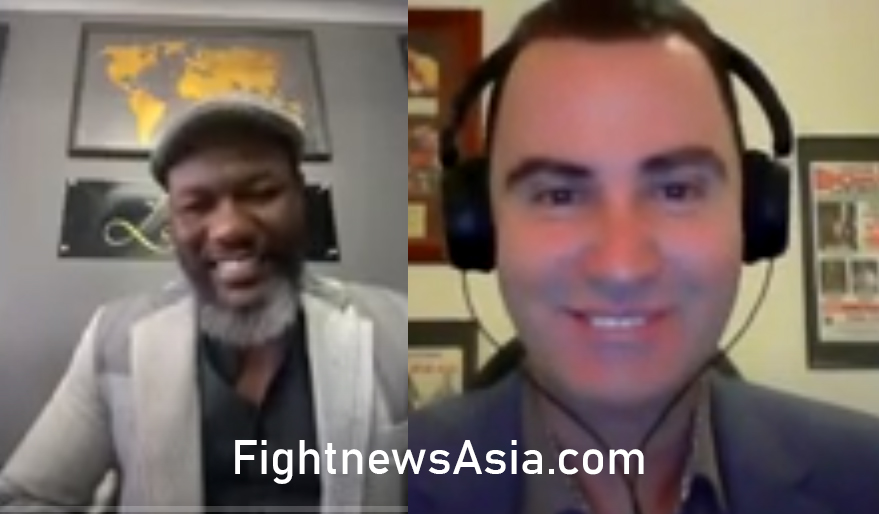 Lovemore Ndou is also known as “The Black Panther” is a South African-Australian former professional boxer who competed from 1993 to 2012 with 64 Bouts (49 Win, 13Lost, 2Draw, 31 KOs). He is an Australia Boxing Hall of Fame. He held the IBF World Super Lightweight title in 2007, and the IBO World welterweight title from 2009 to 2010.

In this interview, he will go over all the high profile bouts; his first World title fight with Sharmba Mitchell a short notice fight and his taught in the fight; A short notice and taught fight with Miguel Cotto; A fight with Junior Witter, he thinks he beat him fair and square; how he beat and capture the belt against Naoufel Ben Rabah, best fight in Australia; The first and 2nd fight against Paul Malignaggi, Politics in boxing; How he beat and punish Philip Ndou; His fight and respect with Saul Alvarez; His injury before fighting Kell Brook; and finishing his last fight as a winner against Gairy St Clair.

Being a sparring partner for Floyd Mayweather, his funny story and respect for him.

Also, talking about his book Tough Love, his life as a lawyer.