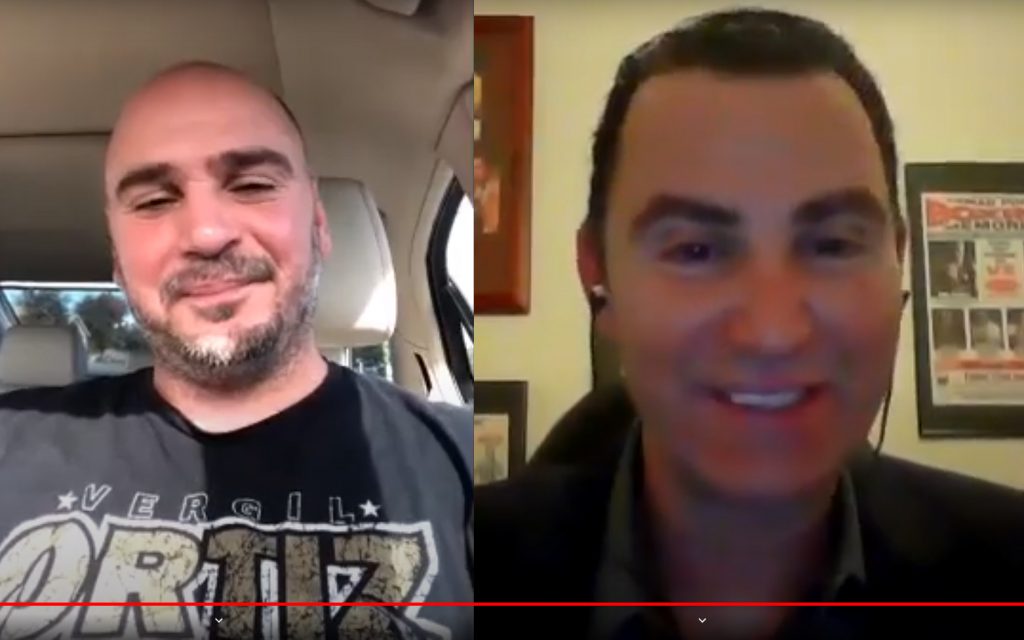 Kelly Robert Pavlik is known as “The Ghost”, is an American former professional boxer who competed from 2000 to 2012 with 42 Bouts (40 Win, 2Lost, 34KOs). He won the unified WBC, WBO, Ring magazine and lineal middleweight titles by defeating Jermain Taylor in 2007, and made three successful defenses before losing them to Sergio Martínez in 2010.

In this interview, he recalls his fight with the guy he looked up to Bronco McKart; The game plan with Edison Miranda; his 1st and 2nd fight against Jermain Taylor; what happened to the fight with Bernard Hopkins; His thought on his fight with Marco Antonio Rubio; his issue during the fight with Sergio Martinez; His massive fan base in the UFC and the reason he retired early.

Also, The life now after boxing and Covid-19 and his thoughts and prediction on a Mike Tyson-Roy Jones Fight.

Heres the link to the interview: