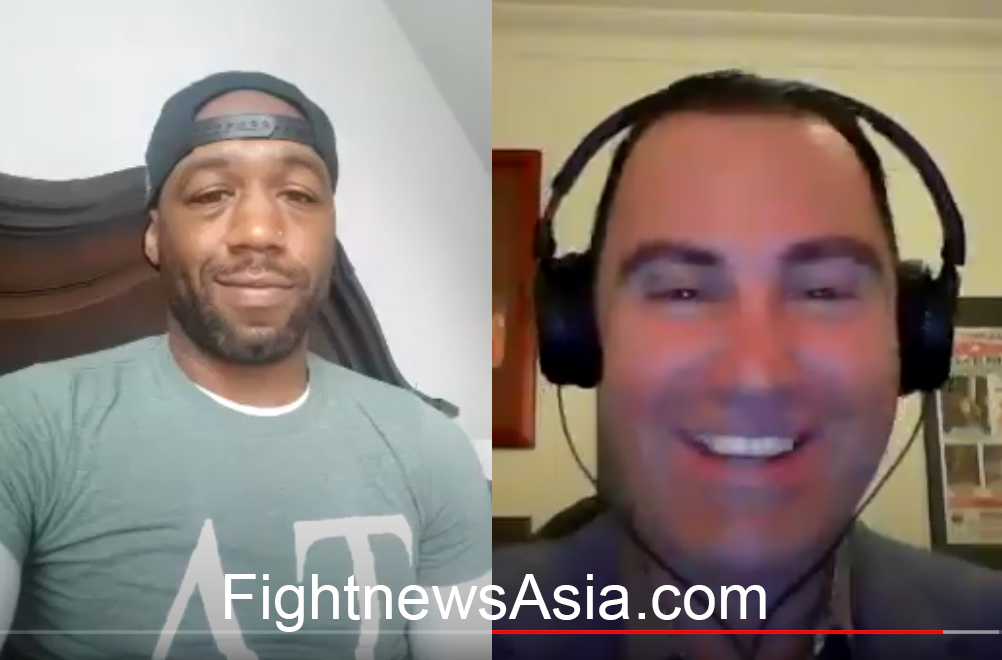 Austin Dwayne Trout is also known as “No Doubt” is an American professional boxer with 38 Bouts (32 Win, 5 Lost, 18 KOs).
He held the WBA (Regular) light middleweight title from 2011 to 2013. He is also a three-time light middleweight world title challenger; challenging twice for the IBF title in 2016 and 2017, as well as the WBC title in 2018.

In this interview, he remembers his fight with Miguel Cotto, the pivoting moment of his career; fighting Saul Alvarez; his experience fighting Australian fighter Daniel Dawson and Frank LoPorto; an honor fighting the Charlo brothers Jermall and Jermell; the best opponent he fought; and what he knows about his upcoming opponent Juan Armando Garcia;

He was interested in coming to Australia to fight against Jeff Horn and Tim Tszyu; Calling and challenging Keith Thurman, Jeff Horn, and Tim Tszyu.

His funny story with Roberto Duran and what he says about the upcoming fight between Pacquiao and McGregor.