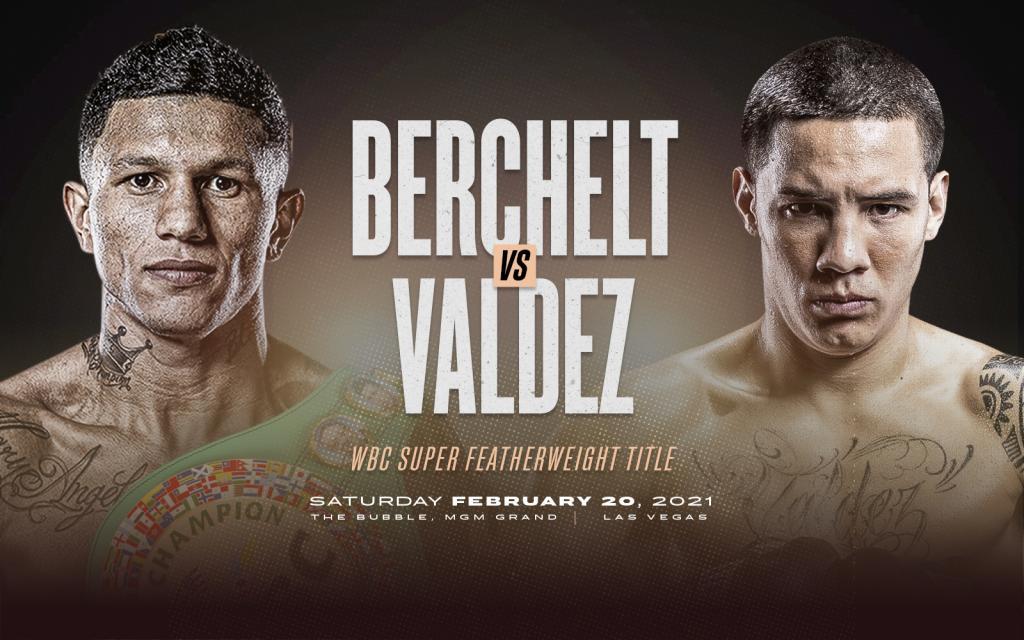 On February 20th, the MGM Bubble in Las Vegas, Nevada, will host a seesaw war between two intrepid, talented, and ultra determined Mexicans.

A swings and roundabouts fight that the fans have been yearning for and that has become a reality. It`s the WBC super featherweight world champion Miguel Berchelt against former Olympian Oscar Valdez.

The fight promises a close and intense encounter,  that inevitably takes us back to the times when two Mexicans crowded stadiums or arenas where they performed, enthralling and thrilling the entire world. Erik Morales vs. Marco Antonio Barrera, Lupe Pintor vs. Carlos Zárate, Israel Vázquez vs. Rafael Márquez, Carlos Zárate vs. Alfonso Zamora and more recently Francisco Estrada vs. Carlos Cuadras, to mention but a few.

Berchelt vs. Valdez will be no exception and even though it has not taken place yet, the tussle is already shaping up to be a candidate for the best fight of the year. We all know full well that meetings between Mexicans in the ring, guarantee and generate fabulous catalytic fizz.

For the current WBC world champion, Miguel Berchelt, this fight is exceptionally important, because of his greatest desire to become a superstar in boxing. An inspiration for new generations, and of course, to show why he is the best in the division, defending his crown for the seventh time.

For Miguel, who arrives as a favorite, it is absolutely essential to not be overconfident or in any way complacent, as, like Oscar, he also once arrived as a challenger against Francisco Vargas, then ending that reign in January 28, 2017. Every champion is the challenger`s target.

Oscar Valdez, who reaches this commitment with an undefeated record, has a lot going for him. Ever since he started in the world of gloves he has emerged as an extremely dangerous fighter, with great power in both fists and real speed inside the ring.

It should be noted that Miguel and Oscar went through the amateur ranks simultaneously but when both wanted to fight, it somehow didn’t happen back then, but now it sure is coming to pass.

This will not only be a clash between two fighters but also an exacting test of strategists. Master plans  thought up and created by maestros Alfredo Caballero, trainer of Miguel Berchelt, and Eddy Reynoso, trainer of Oscar Valdez. May the best man win. May the finest mind prevails.