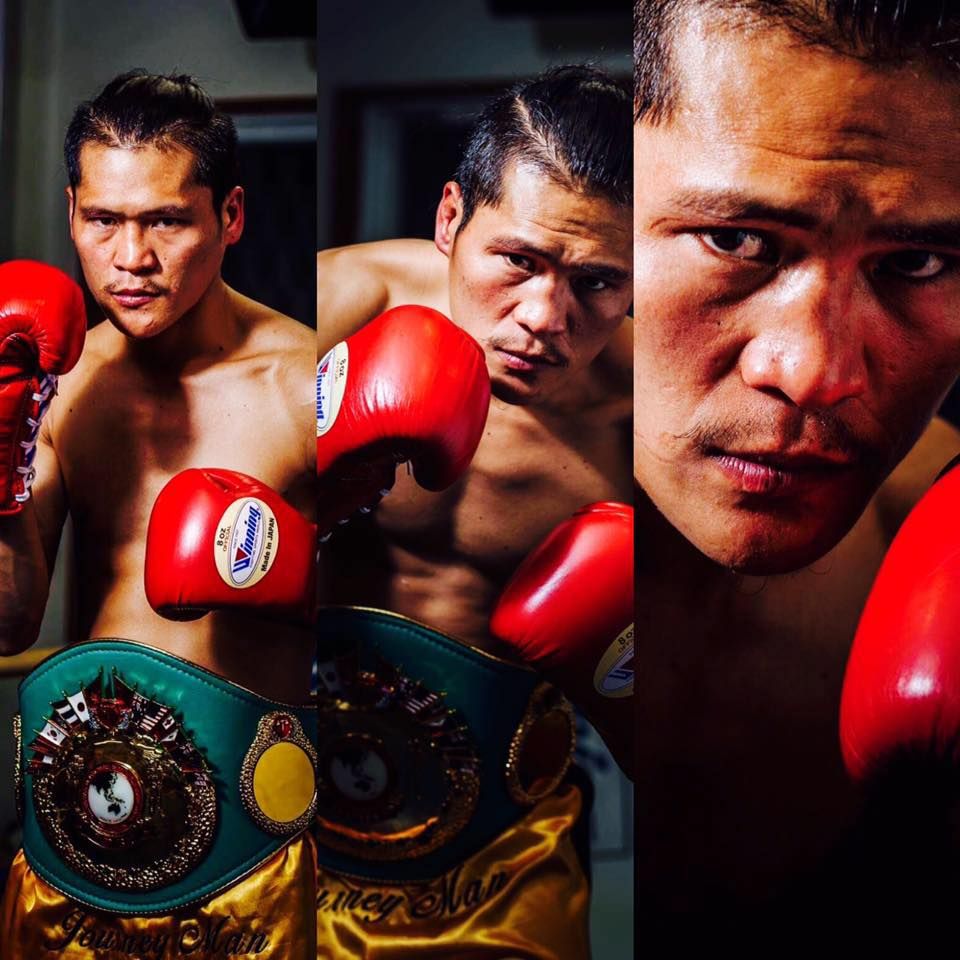 Why was Filipino bantamweight Mark John Yap stripped of his OPBF Championship Title? That is the question that GAB Chairman Abraham Baham Mitra wants answered as possible, as the man in charge of Filipino pro boxing launches a formal inquiry into why the Pinoy boxer born in the City of Golden Friendship, Cagayan de Oro, has been demoted from OPBF champion to # 1 ranked fighter.

The OPBF is the Oriental Pacific Boxing Federation, a professional boxing organization affiliated to the WBC that sanctions title fights in the Asian and Pacific region. It’s current head is Japanese iron-fist man Tsuyoshi Yasukochi.

In an official communication from the GAB Chairman to OPBF’s Yasukochi dated December 24, Mitra raises the hot question directly to the point:

“We at the Philippines Games and Amusements Board (GAB) would like to formally inquire why Filipino boxer Mark John Yap was removed as OPBF bantamweight champion, and why now only rated as # 1? May we request for an explanation.”

WHO IS FILIPINO FIGHTER MARK JOHN YAP AND WHY HE WAS STRIPPED OF OPBF BELT?

Since GAB – the Philippine government’s authority that oversees pro boxing in the country – puts all its weight on this serious issue, here is a brief recap on Mark John’s battles as OPBF champ at a moment when Filipino boxing fans wonder if the OPBF was right in stripping the Pinoy fighter of his title, or not:

With the ring name of “Journey Man,” Mark John Yap (29-13, 14 KO’s) claimed the vacant OPBF Bantamweight championship by knocking out in five rounds the reigning OPBF champion Takahiro Yamamoto (21-6, 17 KO’s) in November of 2016 in Kobe, Japan.

Then, the Filipino successfully defended his OPBF belt by overpowering Japanese bantamweight national champion Kentaro Masuda (27-9, 15 KO’s) in July of 2017 in Osaka, Japan.

The successive OPBF victories earned Yap the right to battle for an WBC title eliminator against unbeaten Japanese rising star Takuma Inoue (12-0, 3 KO’s). It was a 12-round battle in September of 2018 in Tokyo, a good battle that the Filipino lost by points.

However, in the eliminator fight against Takuma Inoue, Mark John Yap’s OPBF title was not on the line.

Therefore, it seems that Yap has been an active OPBF champion who has never lost his belt in the ring, for which stripping him of his title and placing him as # 1 ranked boxer could be considered as controversial, thus giving merits to the formal inquiry being put forward by GAB Chairman Baham Mitra.

In addition, the GAB Chairman argues that the removal of Yap’s title without a valid reason has caused harm to the Filipino’s rating in the WBC world rankings.

“This (stripping of Yap’s title) has caused him (Yap) to loose his WBC # 11 world ratings.”

Furthermore, facts seem to indicate that Yasokuchi requested the WBC Ratings Committee to remove Yap from his WBC rating.

“I do not want Filipinos to be pushed around,” says Mitra.

Moreover, the title which has belonged to Mark John Yap was declared vacant by OPBF executive Tsuyoshi Yasukochi, and the OPBF Japanese boss approved the belt to be disputed between Japanese bantamweight boxers Yuki Strong Kobayashi (14-7, 8 KO’s) and Keita Kurihara (12-5, 11 KO’s) on December 24 in Osaka.

Not surprisingly, Mitra did not want the fight between Kobayashi and Kurihara to be for Yap’s belt.

“May we (GAB) request for that OPBF title bout on December 24 to be stopped until this issue is finally settled,” asked Mitra to Yasokushi.

In disregard to the GAB request, Yasukochi approved and staged the Kobayashi-Kurihara clash, which was won by Keita Kurihara.

Japanese boxer Kurihara has been crowned as the new OPBF Bantamweight Champion.

Even so, Mitra has said to Yasukochi in conciliatory tone “in the spirit of fair play and sportsmanship lets please settle this issue.”

In response to the GAB Chairman’s stance, Yasukochi replies:

“First of all, in Japan Boxing Commission (JBC), Mark John Yap has contract with Edagawa as his manager until 2019.

“Under the rules and regulations of Japan Boxing Commission, a boxer who has contract with Japanese manager will consider as a boxer belongs to Japan, regardless of his or her nationality, in this case with Mr. Yap who is Philippines national.

Yasokushi continues his explanation to the GAB Chairman Mitra:

“Mark John Yap told Edagawa that he wishes to retire from boxing and left Japan. (in this case, it is not matching what Mark John Yap is saying)”

“So Japanese manager Edagawa then sign and submitted document which states that Mark John Yap will return the title to OPBF.

“As OPBF, we do not have any right to take position in between the manager and the boxer to solve any dispute, so as OPBF we wish both parties will discuss and come up with solution in sportsmanship manner.

“Mark John Yap has not said anything to Edagawa as of now. Therefore, we can not put Mark John Yap as champion,” reasons Yasokuchi.

“I hope you can understand the situation.

“It will only be solved if Yap and Edagawa will discuss and solve this issue.

What OPBF rules Mark John Yap broke to be stripped of the OPBF title that he defended all those times with his life on top of the boxing ring?

So for the Chairman of the Philippine’s Games and Amusement Board (GAB) Abraham “Baham” Mitra, the explanation from Yasokushi is not acceptable.

“Thank you for your response, but we respectfully disagree on your decision.

“The boxer should be the One to signify his intention to retire, and Not the manager.

“Also, if you consider him retired why is he still number 1 in his division? Also, why would you approve a title fight for his belt December 24 without even consulting him or us?

After reviewing the above back-and-forth, the WBC President Mauricio Sulaiman gives a reply to both GAB Chairman Mitra and OPBF head Yasukochi.

I kindly ask you to please take a calm stance and allow the normal procedure to unfold.

“In boxing it is very common to find differences between promoters, managers, trainers and boxers ideals.

“GAB and JBC are very important top the WBC and of course to the OPBF.

“I trust we will be able to get to the details of this matter and resolve it for the betterment of our sport.

“Following you will find a series of questions, which I kindly ask you to have a response sent to our chief legal counsel, Alberto Leon. Only send the response to Mr. Leon in order to avoid multiple communications.

“We will, in good faith, mediate this matter and will try to find an amicable solution to all.