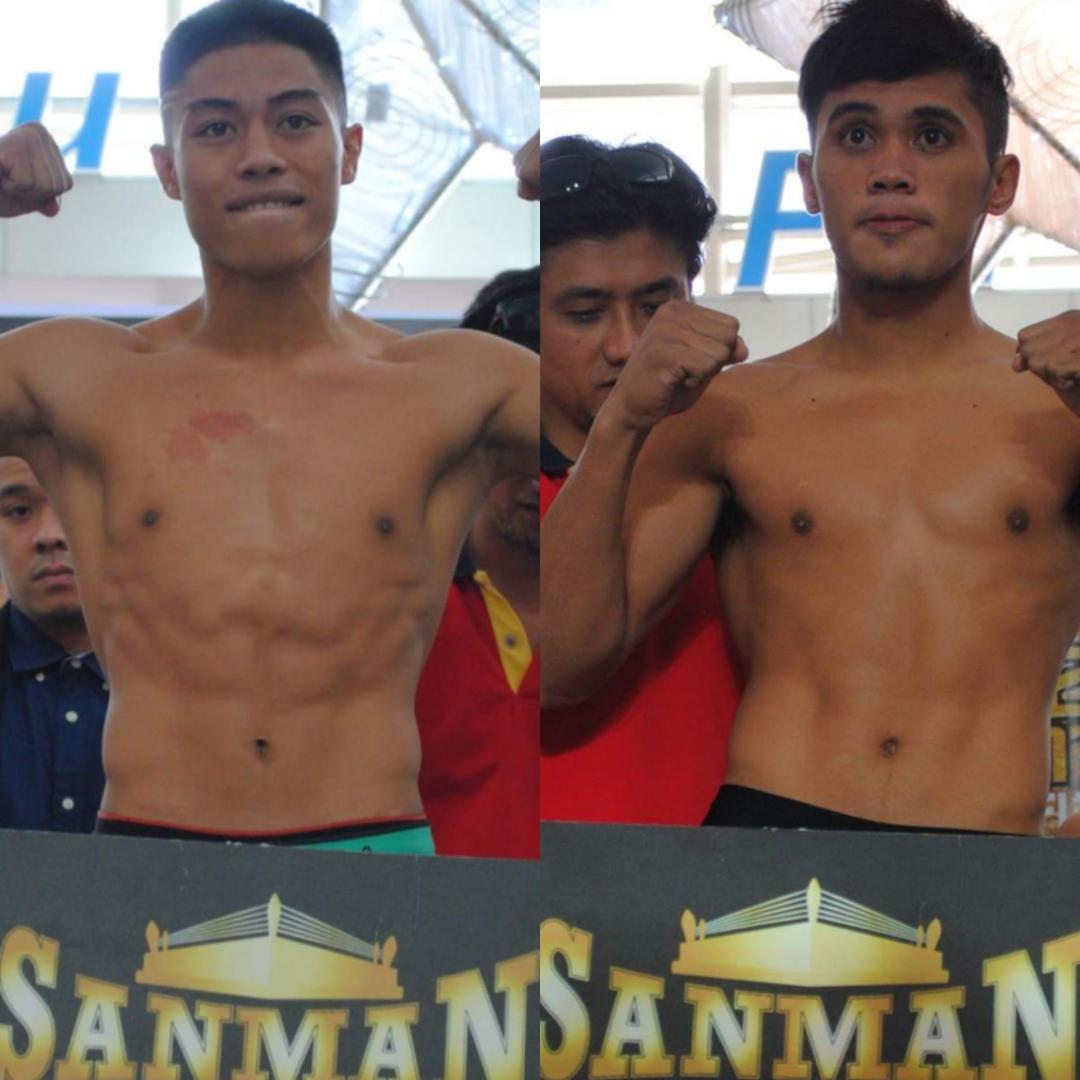 Gaballo (18 wins with 16 knockouts) is facing the dangerous American Stephon “Showstopper” Young in the main event of the “Rumble at the Rock” boxing card of promoter Kris Lawrence of The Heavyweight Factory.

Young, 29, is also still unbeaten with 17 wins, seven by knockouts and three draws. He won the vacant WBA-NABA bantamweight title by a majority decision against Juan Antonio Lopez in 2016.

Gaballo is making his third fight in abroad after making his impressive debut by stopping Mexican Ernesto Guerrero via a second round technical knockout win last November 15 at the Hawaii Events Center in Honolulu.

The 21-year old native of General Santos City then went to Mexico to pummel to submission another Mexican Ulises Rivero by a 6th round TKO at the Domo Deportivo, Tulum.