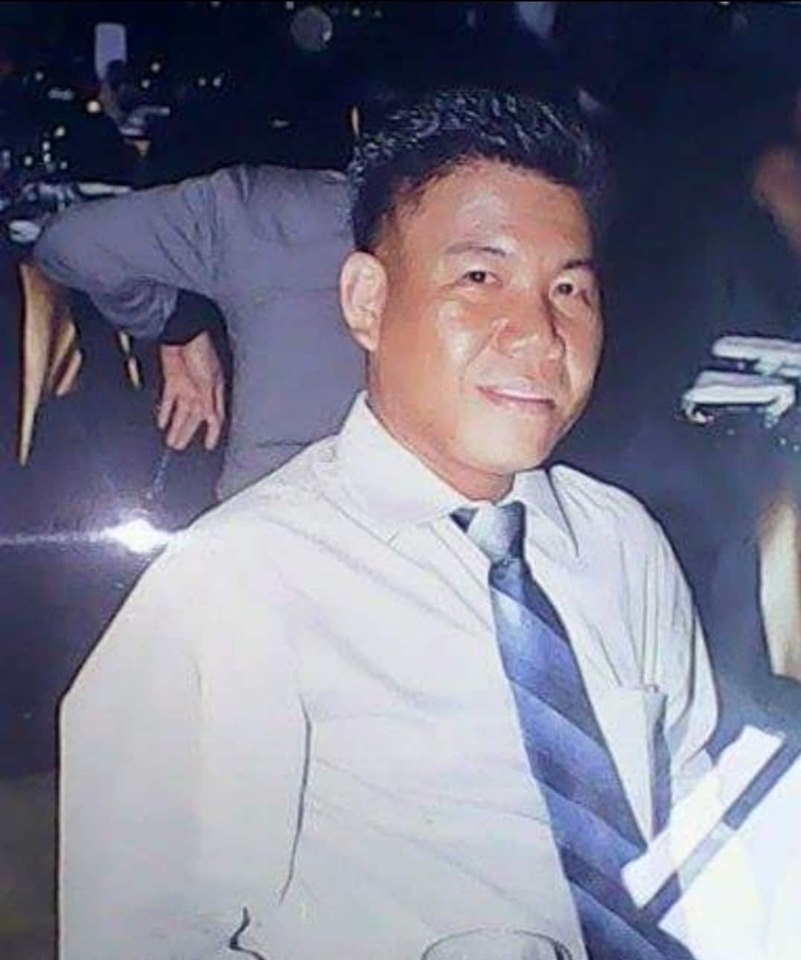 DAVAO CITY — Ghana promoter Michael N.Y. Annan of Don’s Promotion wants to get back the money he gave to Filipino matchmaker Ronald Jerez in order to pay back boxer Eugene “Rambo” Lagos and matchmaker Brico Santig. But the problem is that Jerez is different from Lagos and Santig.

Jerez already took an advanced money of US$1,000 (one thousand) from Annan as partial payment for boxer Marco Demeciilo who was scheduled to fight on August 9, 2019, for the WBA International title which is already sanctioned by WBA, According Annan, he saw in Boxrec that boxer Marco Demecillo is being booked in Russia last July 13, 2019. Demecillo eventually lose by a unanimous decision against Mark Urvanov. Ghana matchmaker Solomon Ottoo contacted Santig for the replacement of Demecillo, And so Santig recommended Eugene Lagos since Jerez did not comply with their agreement and advance money was already was paid to Jerez.

According to Edgar Ricafort, promoter-manager of Demecilo, he did not receive any single centavo from Jerez.
The license of Jerez is currently suspended by the Games and Amusement Board because of many complain from boxing managers and boxers. But Jerez continues his matchmaking job by using some license trainers, matchmaker and managers just to make the filing papers in the GAB office. The current victim is Kei Nidaira, a Japanese boxing manager who filed a complaint to GAB against Jerez, Nidaira is a very kind person who helps many Filipino boxers in Japan especially Renerio Arizala during his hard times while recovering in the hospital.

Meanwhile, Annan wants Santig to get the money he gave Jerez. But Santig is not connected with Jerez.
“Please take note that your Boxing Division has failed to recover the $1,000 from Jerez Roland. They should take that money and sent it to you as a responsible boxing authority,” said Annan. But the GAB has nothing to do with Jerez who has been doing his transaction without any knowledge by the GAB.

And so Roel kaamino and Lagos are asking the reimbursement from Annan and Ghana matchmaker Solomon Otoo worth $2,000 for the travel expenses (local ticket, food, accommodation, local transportation, and training expenses) since Jerez is not connected with them. Efforts to get the side of Jerez prove futile as of press time.