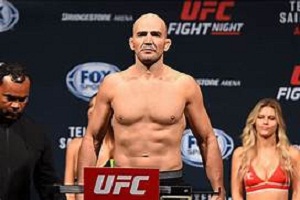 UFC Hamburg has added another major light heavyweight contest to the lineup.

Sources confirmed with MMA Fighting’s Ariel Helwani that Glover Teixeira and Ilir Latifi will fight at the July 22 Fight Night event at the Barclaycard Arena in Hamburg, Germany.

The bout was first reported by Kimura.se, with the date and location reported by Combate.

This is the second light heavyweight bout set for the Hamburg show, after Volkan Oezdemir vs. Mauricio “Shogun” Rua was recently booked.

A one-time UFC title challenger, Teixeira (27-6) has alternated wins and losses in his last five bouts, sandwiching a pair of knockout losses to Alexander Gustafsson and Anthony Johnsonwith wins over Rashad Evans, Jared Cannonier, and Misha Cirkunov. The 38-year-old Brazilian is 10-4 inside the Octagon.

Latifi (14-5, 1 NC) is looking to climb the ranks himself, having won five of his last six bouts. He has seen his hand raised in his last two appearances, most recently defeating Ovince Saint Preuxby first-round technical submission at UFC on FOX 28 in February, and holds a 7-3 UFC record 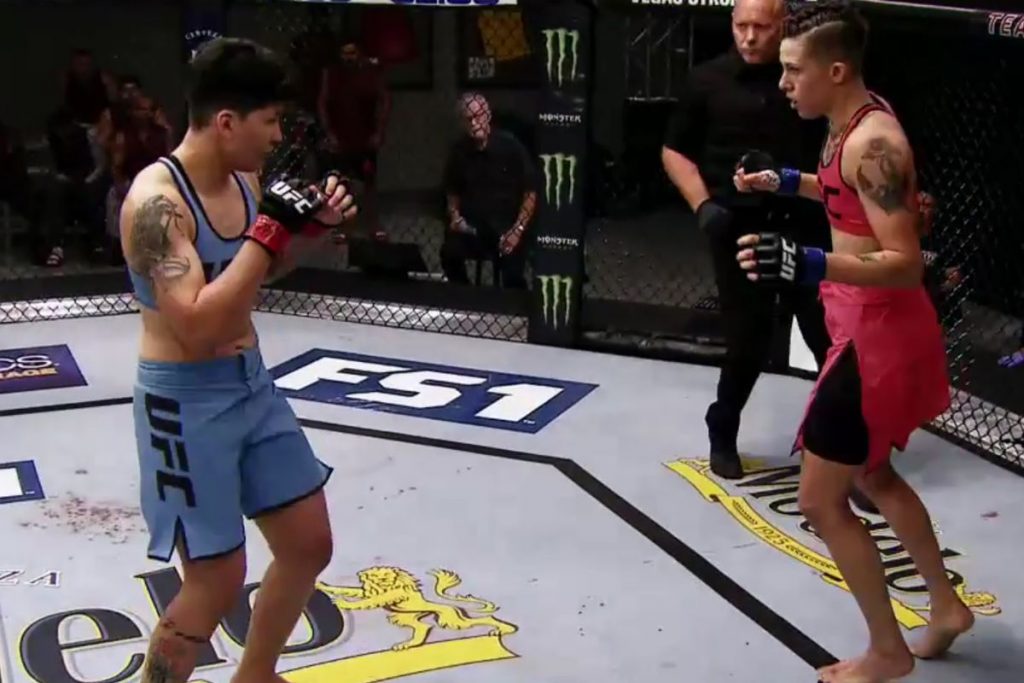 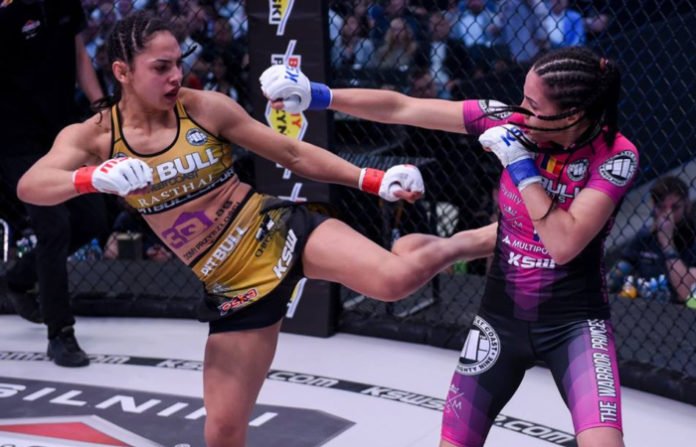 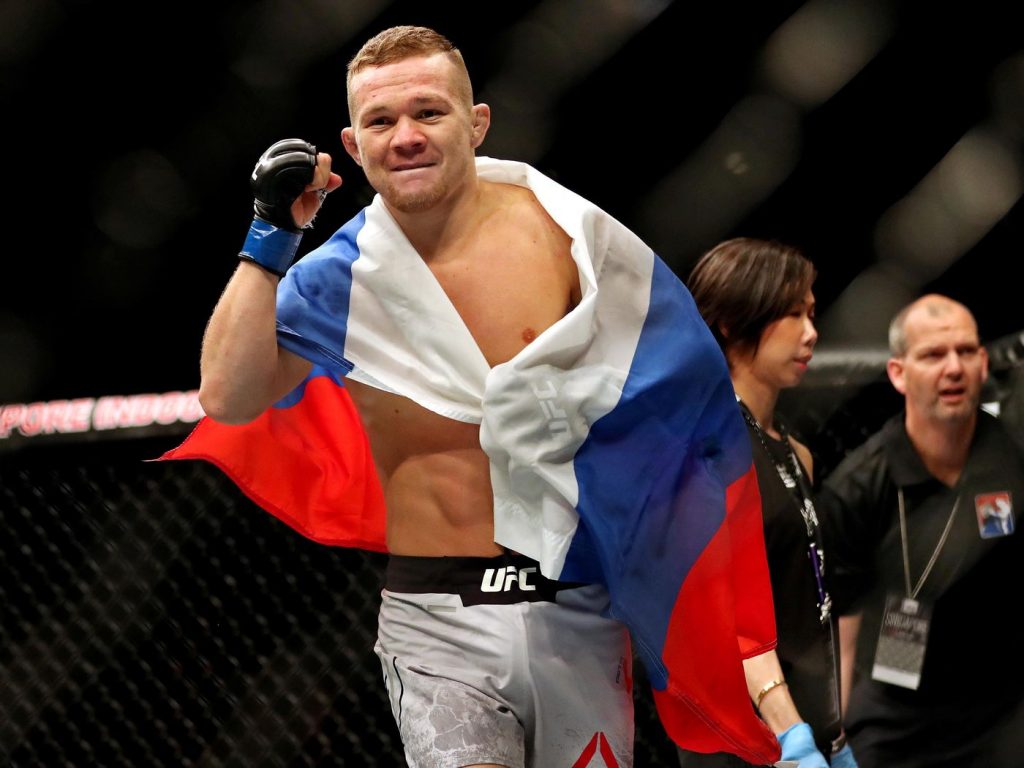