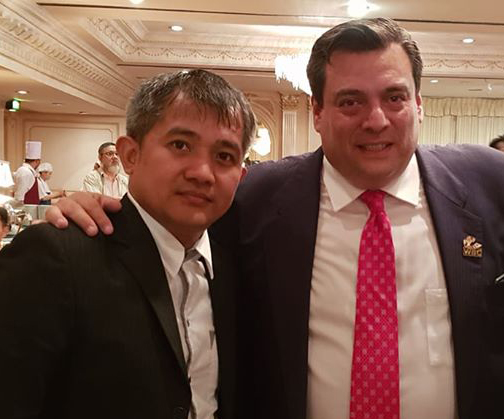 WITH 12 promotions in 2019, Highland Boxing was named among the top local boxing promotions in the country. Highland, owned by La Trinidad based promoter Brico Santig, promoted 12 events last year with 17 national, regional, and international titles, naming them the top promoter for 2019 according to boxrec.com, a website dedicated to holding updated records of professional boxers, both male and female.

Second in the list with the most promotions is Jim Claude Manangquil, having 10 events with six title bouts in the all of his fight cards, while promoters Gerry Peñalosa and Gabriel Elorde Jr. all had five each.

Promoters that had three events each were Pio Castillo Jr., Joseph Quibral, Edgar Ricafort, and Gerry Balmes, while Joven Jimenez had two promotions for the year.

Santig said the number of promotion last year was lower by five having 17 events he promoted in 2018.