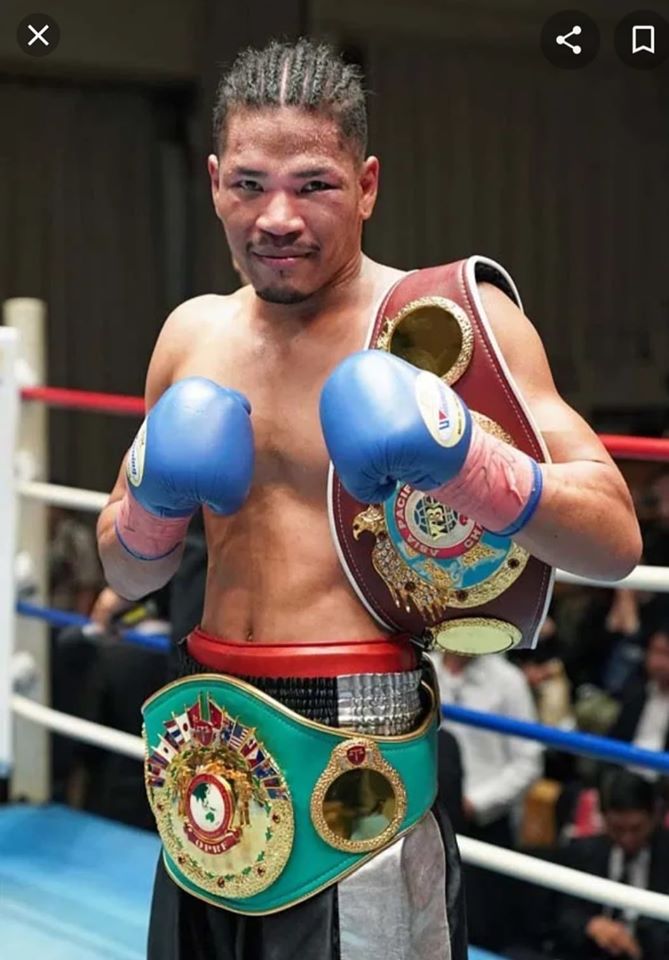 It was the 12th win against the fifth loss and one draw by Hosokawa.

Hosokawa had three victories in 2019 including a fight with Koki Tyson of Japan via TKO in the 8th round to win the vacant OPBF middleweight title last Oct. 11.

The boxing promoter was Tatsuya Saida of World Sports Promotions.