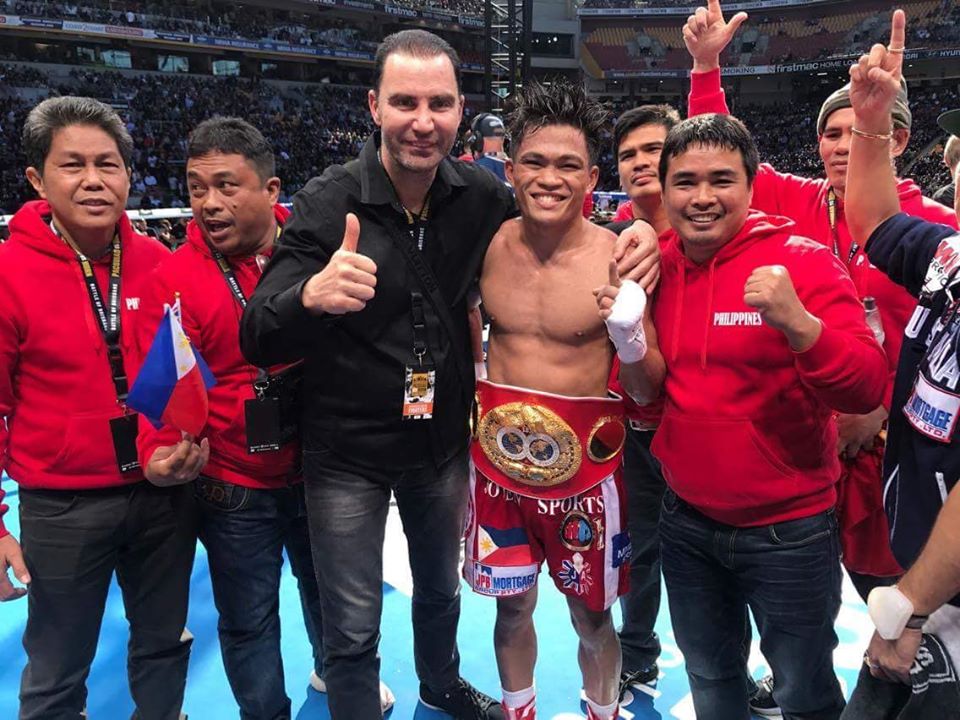 Jerwin Juntilla Ancajas (32-1-2, 22 knockouts) is a Filipino professional boxer. He has reigned as the IBF World super flyweight champion since September of 2016 when he defeated McJoe Arroyo.

In this interview, He remember his first World Champion fight and how Senator Manny Pacquiao gave him oppurtunity and help him and his team.

Ancajas also talked about the fight in Australia, his experience with the people, and the Australian Culture. His doing now in this pandemic, his preparation for upcoming fight against Jonathan Rodriguez and the future fight he would like for his career.

Heres the link of the interview: