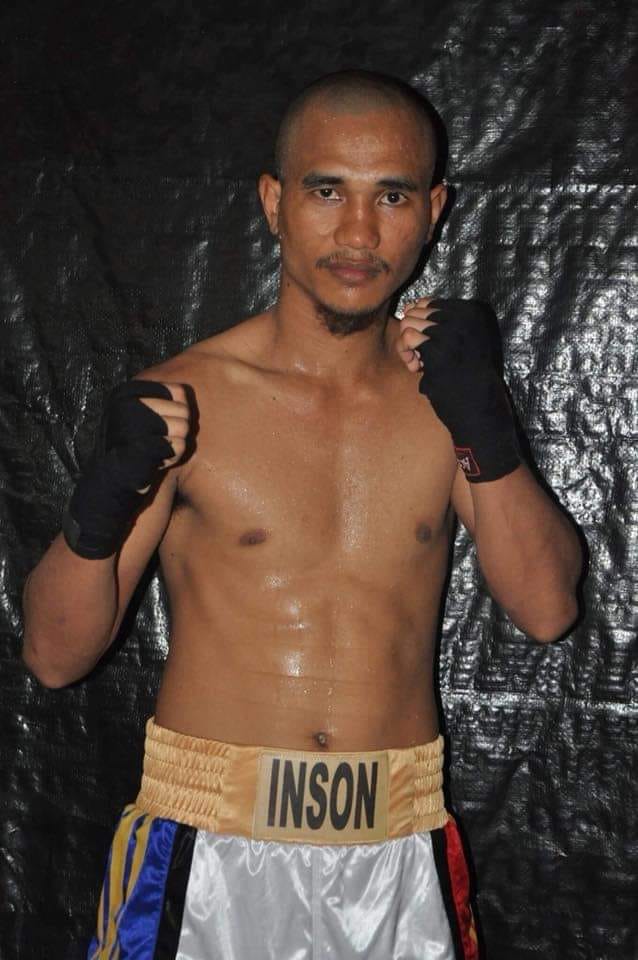 This is because of the current status of Korea which has so many COVID-19.

“Yes, it’s a pity the boxer is on a diet but we can’t do anything Covid-19 against our opponent next time”, said Neri.

Seung Min Ryu of Buffalo Promotion said the “match seems to have to be cancelled and postponed. “

“The Korean Embassy in the Philippines and the Korean Ministry of Foreign Affairs does not respond to our talk,” said Ryu.

Ryu said: “We cancel this match. Sorry. There is no way,”

“In Korea, COVID-19 is getting serious again, and it goes into shutdown after 9 pm,” said Ryu.

Won Kim of the WBA Asia Boxing Association said Korea has more infection rate and that “they may delay the fight”.

“So, it is hard to get the permission from the government,” said Kim.

The 30-year old Inson, on the other hand, was already getting ready to leave together with assistant trainer Ron Reyes.

“Dawat ra naku nga dili madayun,” (I just accept that it will not go on), said Inson.

Inson earlier retained the Philippine welterweight title over Allan Tanada of Zamboanga by a TKO in the 4th round last Oct. 14, 2018, in Robinsons Place in Butuan City.

Inson, however, suffered a technical knockout in the 2nd round to Russian Sergey Lipinets for the vacant World Boxing Organization Inter-Continental welterweight title at the MGM Grand in Grand Garden Arena, Las Vegas.