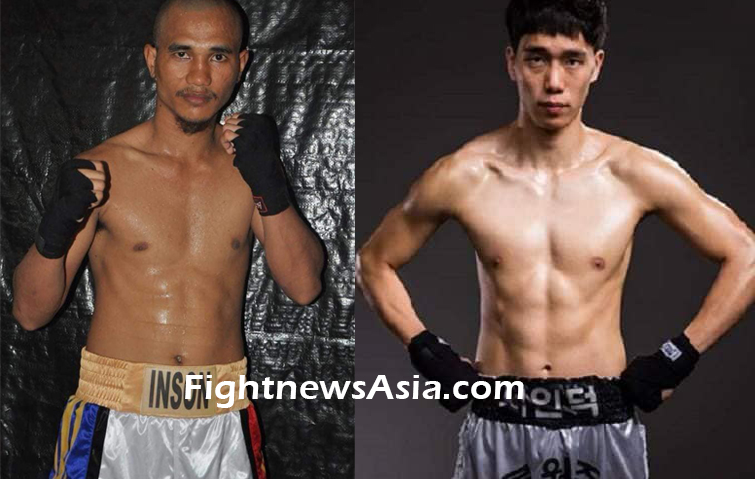 Inson to fight in South Korea on Dec. 12

The 30-year old Inson both suffered loses in his outings in the USA last year.

Inson first bowed to Jonathan Steele of USA by a split decision last Jan. 19 at the MGM Grand in Las Vegas.

He then suffered a technical knockout in the 2nd round to Russian Sergey Lipinets for the vacant World Boxing Organization Inter-Continental welterweight title at the MGM Grand in Grand Garden Arena, Las Vegas.

Inson earlier retained the Philippine welterweight title over Allan Tanada of Zamboanga by a TKO in the 4th round last Oct. 14, 2018 in Robinsons Place in Butuan City.

Seo, on the other hand, recently beat compatriot Jung Kyoung Lee by a technical decision in the 10th round last Aug. 8, 2020, in Bucheon. 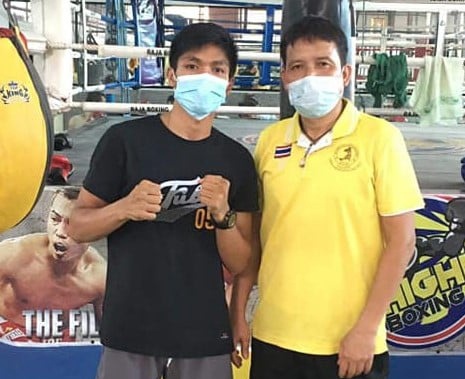