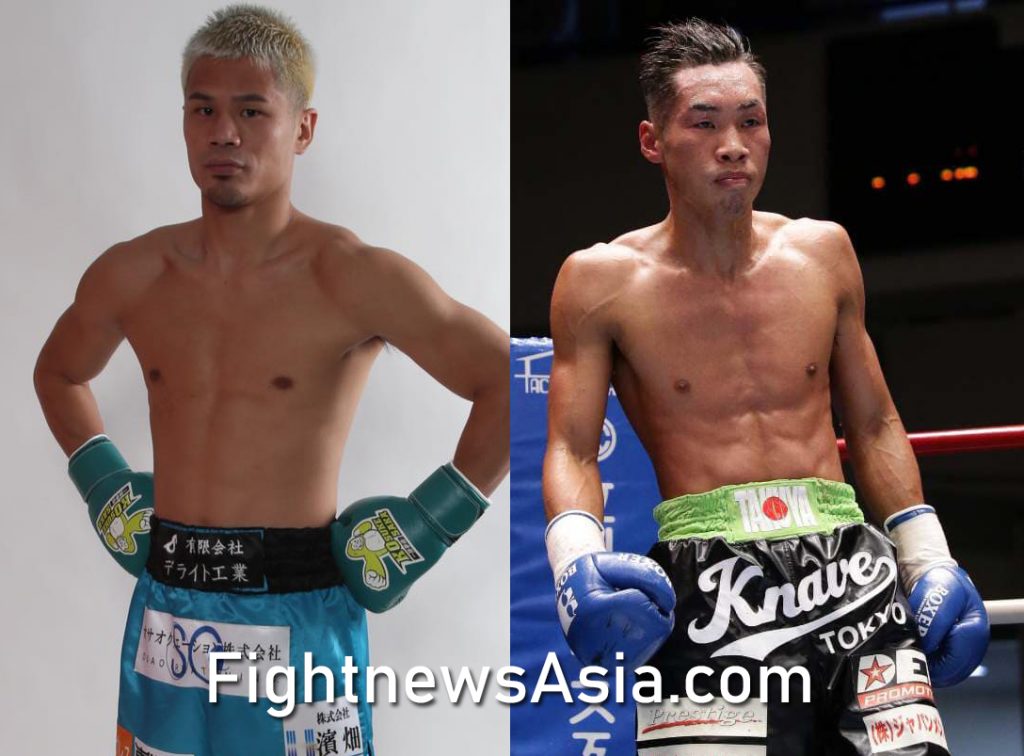 Kosuke to defend crown against Takuya

Japanese super featherweight champion Kosuke Saka of Japan will defend his title against compatriot Takuya Watanabe on Jan. 22 at the Korakuen Hall in Tokyo, Japan.

Kosuke, however, earlier lost by a TKO in the 2nd round to Joe Noynay of Cebu for the vacant WBO Asia Pacific super featherweight title last April 20, 2019, at EDION Arena in Osaka.

Takuya, on the other hand, last beat Taiki Minamoto via a unanimous decision last Nov. 9, 2019, at Korakuen.

He, however, lost to Hironori Mishiro by a unanimous decision for the OPBF super featherweight title last March 27, 2019, at Korakuen.