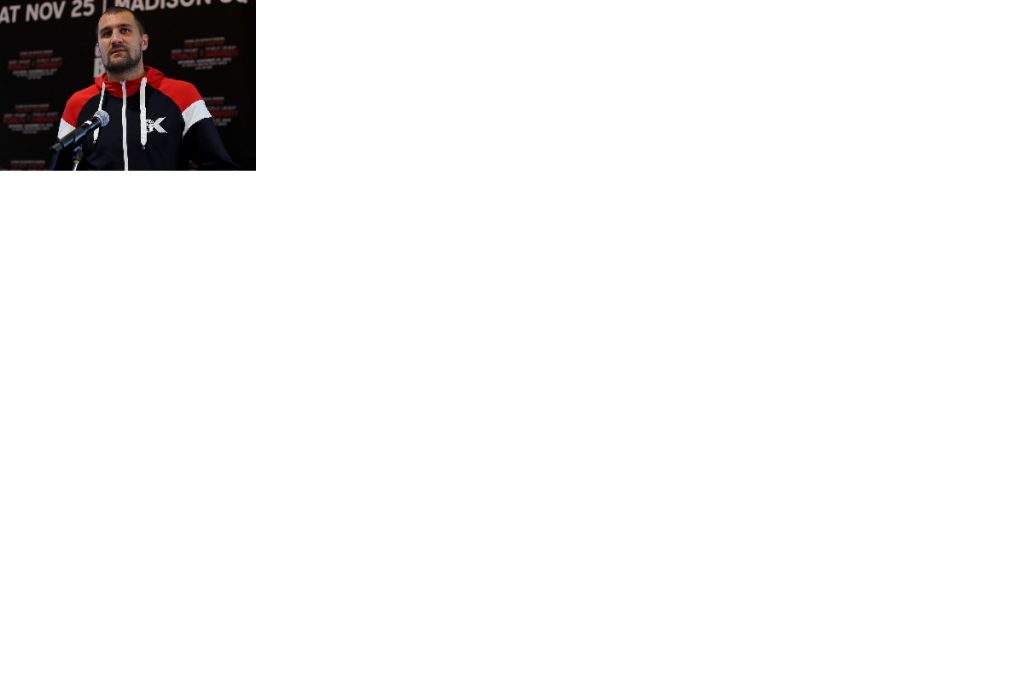 The WBO has ordered a purse bid for Monday, April 8, for the ordered light heavyweight title bout between titleholder Sergey Kovalev and mandatory challenger Anthony Yarde.

Kovalev’s promoter Kathy Duva says she still has hope that she and Yarde’s promoter Frank Warren can reach a deal by then to take the fight to Chelyabinsk, Russia, which is Kovalev’s hometown. The 36-year-old Kovalev has only fought three times professionally in Russia, and hasn’t fought there since a 2016 win over Isaac Chilemba in Ekaterinburg.

If Duva and Warren can agree on a deal for a fight in Russia, Duva tells ESPN she has a venue on hold there for June 1.

Kovalev (33-3-1, 28 KO) found new spark for his career in his last outing on Feb. 2, avenging his 2018 loss to Eleider Alvarez with a pretty one-sided decision win, regaining the WBO belt in the process.

Yarde (18-0, 17 KO) is a potentially under-cooked prospect who will be taking an enormous leap in competition getting into the ring with Kovalev. The 27-year-old British fighter’s biggest wins have come over Nikola Sjekloca, Tony Averlant, Dariusz Sek, and Travis Reeves. He 100 percent looks the part, but going from those third-tier opponents to Kovalev is a big ask.