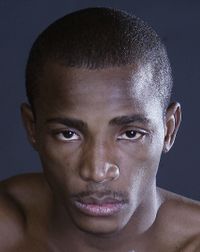 HBO has “Superflys” coming on September 9. Showtime now has “Superwelters” in the pipeline. It was announced today that a trio of 154-pound world champions will defend their titles as part of a Showtime boxing tripleheader on Saturday, October 14 at Barclays Center in Brooklyn, NY. The card, promoted by DiBella Entertainment and TGB Promotions, will potentially pave the way for an undisputed king of the 154-pound division.