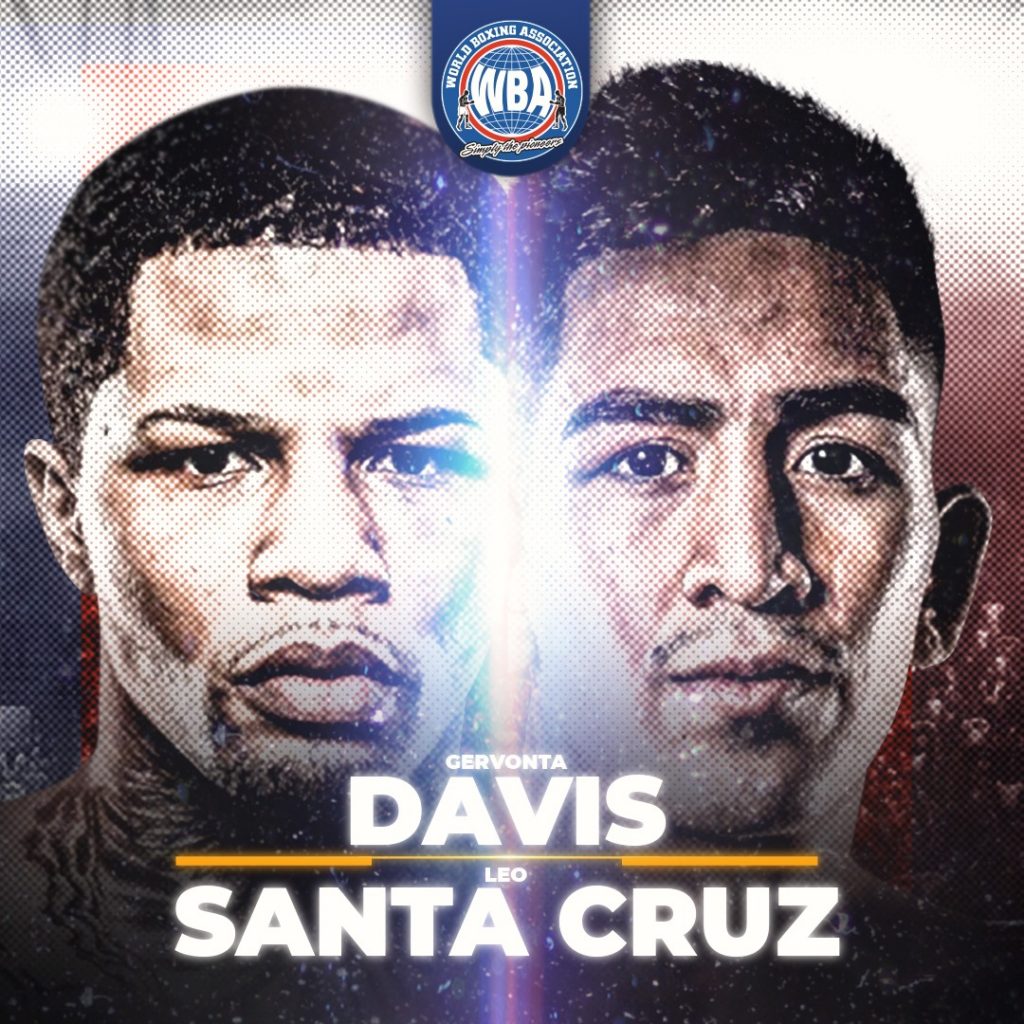 Leo Santa Cruz’s next fight against Gervonta Davis on October 24th will not be easy. El Famoso Terremoto is aware of that but he is a man of challenges and will now have a significant opportunity ahead of him when he faces the American for the World Boxing Association (WBA) Super Featherweight and Lightweight titles.

Santa Cruz has moved from one category to another in search of greatness and is now Featherweight and Super Featherweight champion. A victory over Davis would mean achieving the feat of reigning in three divisions at once, something that has only been achieved by Henry Armstrong and Saul Alvarez in the last century.

The Mexican is also looking for a fifth belt in a different category, which would make him the only Mexican in history to be champion in such a number of divisions, surpassing Jorge Arce, “Canelo”, Juan Manuel Márquez, and Erik Morales.

Santa Cruz began his preparation for the fight to be held at the Mohegan Sun Casino in Uncasville, Connecticut and talked about what he expects to achieve in the fight.

“This is the biggest fight of my career. This is the fight I always wanted and the first pay per view that I headline. So, I am really excited,” Leo Santa Cruz told Fightnews.com.

“It will be a big accomplishment if I get a title at 135 pounds. I will be the first Mexican to win five world titles in five weight classes. It would be an honor and I would go down in history. It will be a dream come true”, said Santa Cruz in his interview.

Santa Cruz is one of the toughest champions in the world today and while many of the specialists don’t see him as the favorite against Davis, the fight promises to be very exciting thanks to his punch and courage. The Mexican has an appointment with history and is planning to take another step to conquer it.