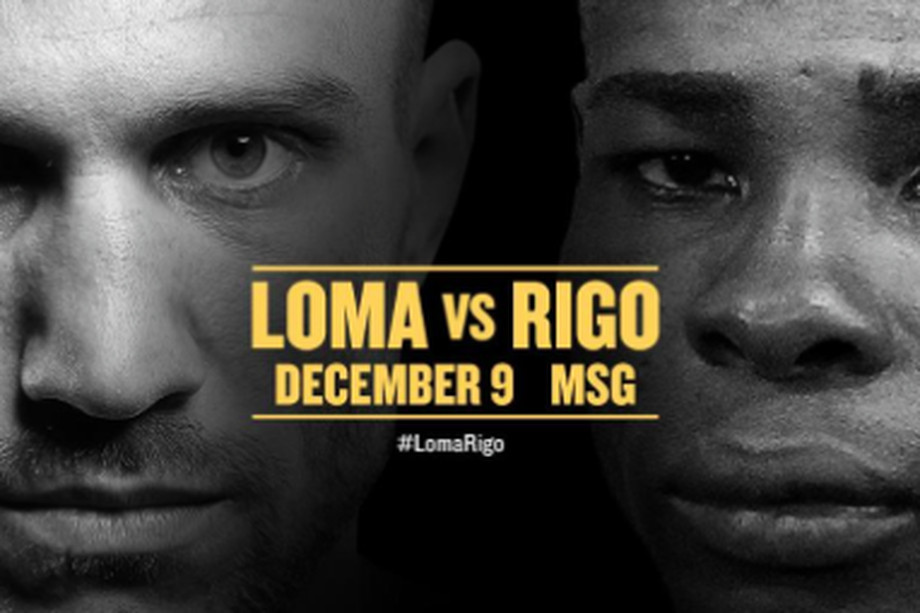 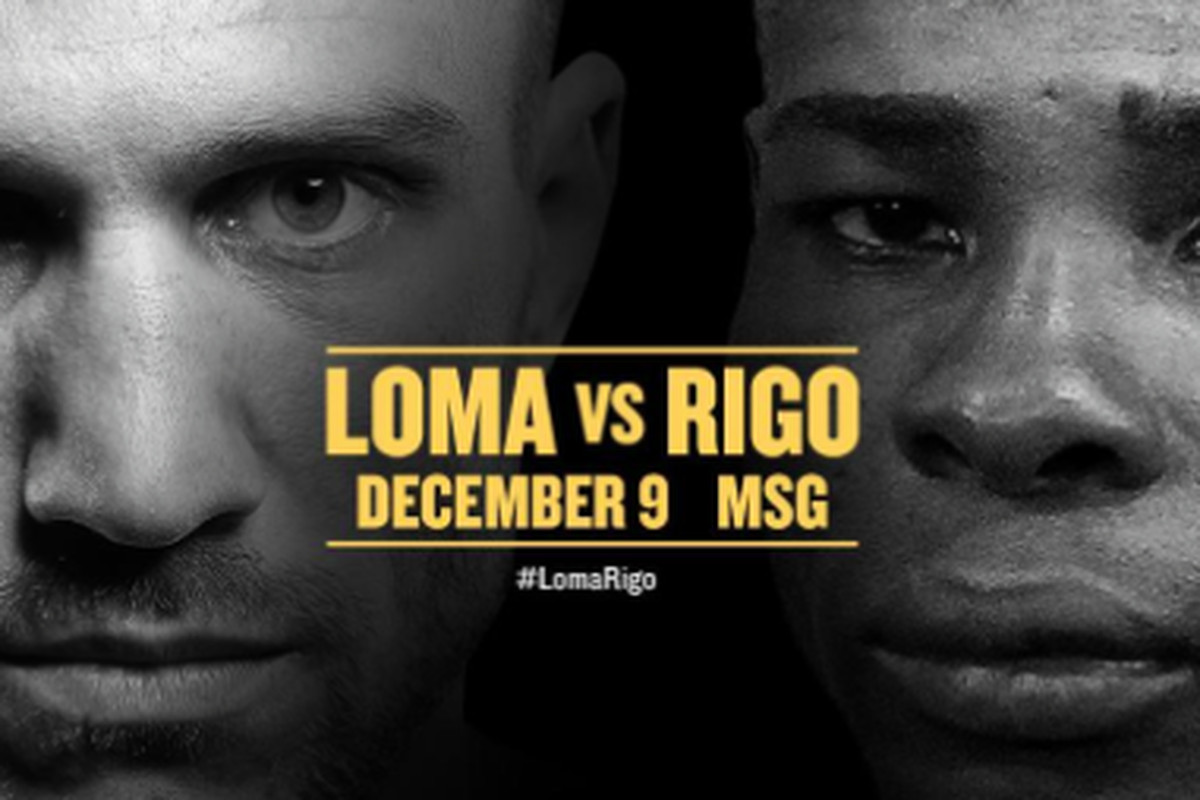 It’s on! Guillermo Rigondeaux will be moving up in weight to take on Vasyl Lomachenko in a December 9th fight at Madison Square Garden which will be aired on ESPN. Top Rank made an official announcement on their Twitter account today.

This fight will be the first time in history (at least to my knowledge) that two, two-time Olympic Gold Medalists have ever faced off in the ring. The skill level will be absolutely insane here!

Now with that said, some people simply feel that Rigondeaux (17-0, 11 KOs), who will be moving up from junior featherweight to junior lightweight to face Lomachenko, is just a bridge too far in the size department. But I won’t let them ruin my unbridled enthusiasm for a chess match of the highest order. These are arguably the two most skilled fighters on the entire planet and Rigondeaux says he’s not going to be making any excuses or complaints about the size difference.

2017 has been a true blessing for boxing fans, it’s like the year we all wished would never end. And to think if boxing could only be like this every year…oh the possibilities.

Anyway, tell me what you think about this fight in the comments below!