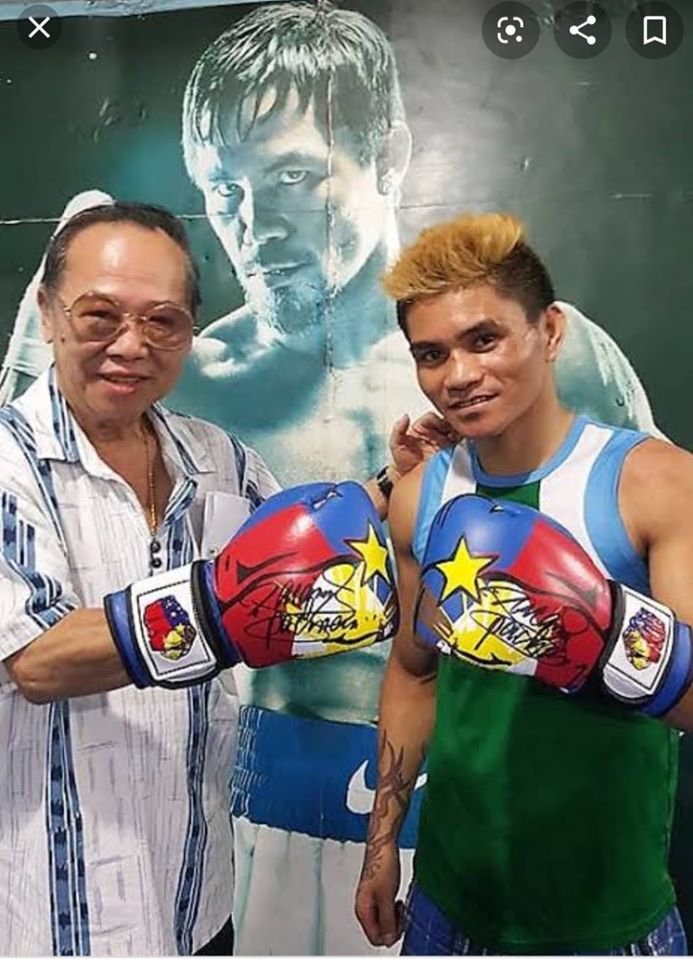 Both fighters are southpaws.

Shigeoka, on the other hand, knockout Clyde Azarcon of Davao City in the 1st round to win vacant WBO Asia Pacific minimumweight title last July 27 in Korakuen Hall.

He is undefeated with four wins with no loss or draw.