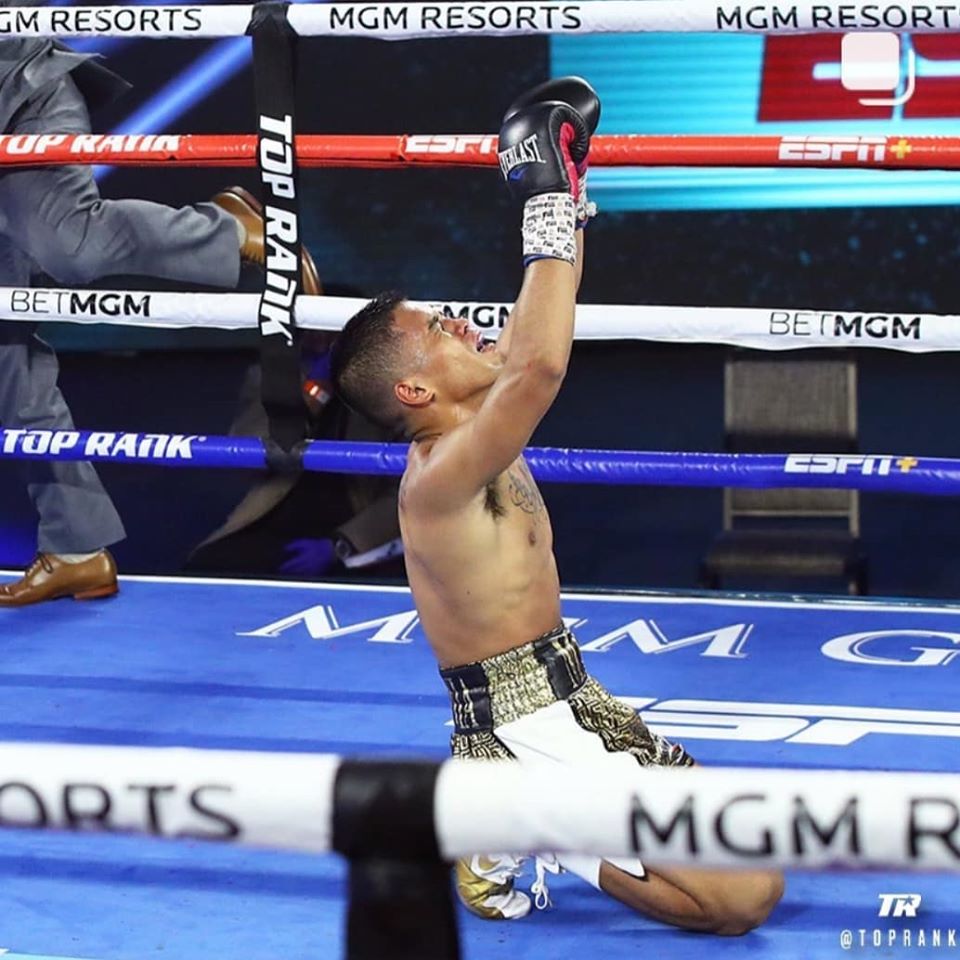 The 23-year old Plania first knockdown Greer in the first round. Plania, who used his vicious lead left hand down again Greer in the 6th round.

Judges Tim Cheatham (96-92) and Patricia Morse Jarman (97-91) scored in favor of Plania while Judge Dave Moretti found it a tie 94-all.

Plania improved his record to 24 wins 12 knockouts against one loss while Greer, WBO world no. 1 contender, suffered his second loss against 22 wins and one draw.

Plania was the first Filipino who had participated in a sporting event since the lockdown because of the Covid-19.

“I told you so! 16-1 underdog! My boy, I’m proud of you! God is Great,” said Plania’s manager JC Manangquil, president of Sanman Boxing Promotion.

Manangquil, however, was not surprised on the other score.

“Thats a lopsided fight but it is what it is,” said Manangquil.