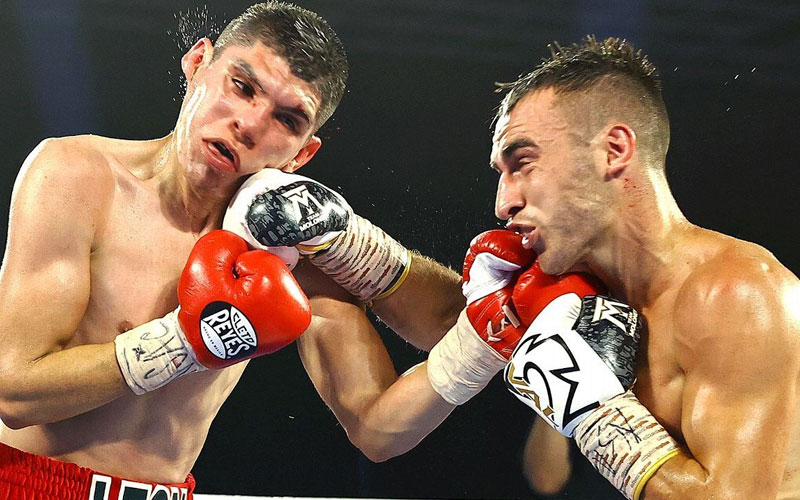 With the focus of an argonaut, Determined not to be fleeced, Jason resisted a strong start from “León” Báez, and with power shots to the body in round six and Stepped up in round seven, forced the Mexican fighter to retire.

With this result, Jason Moloney improved his record to 21-1, 18 knockouts, while Leonardo Báez fell to 18-3, 9 knockouts.