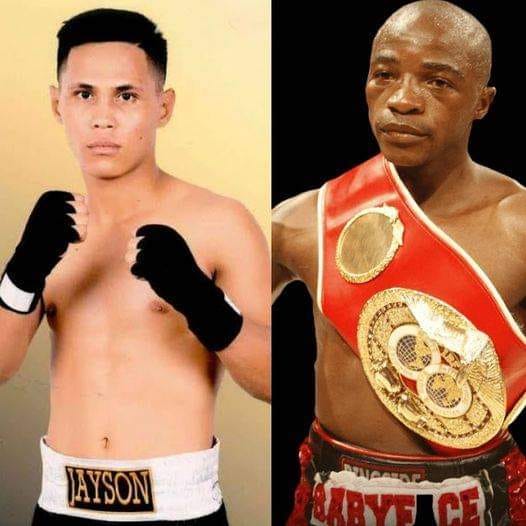 In 2019, Mama won three times including against Teeraphong Utaida of Thailand by a unanimous decision in Beijing.

Mama then TKO’d Ekkawit Songnui of Thailand in the 3rd round last June 9 in TV5 Studio, Novaliches then beat Dexter Alimento of Iligan by a unanimous decision last Sept. 5 in Polomolok.

Mama has remained undefeated with 15 wins and eight knockouts while Mthalane has 39 wins with 26 knockouts against two defeats.

It will be the fourth title-defense of the 38-year old Mthalane, who scored a technical knockout over Akira Yaegashi of Japan in the 9th round last Dec. 23 in Japan.

Mthalane took the vacant belt from Muhammad Waseem of Pakistan by a unanimous decision in July 15, 2018 in Kuala Lumpur. In his first title defense, Mthalane scored a TKO over Masahiro Sakamoto of Japan in the 10th round last December 31, 2018.

He went back in Japan to defend against Masayuki Kuroda and won by a unanimous decision last May 13, 2019 in Korakuen Hall.