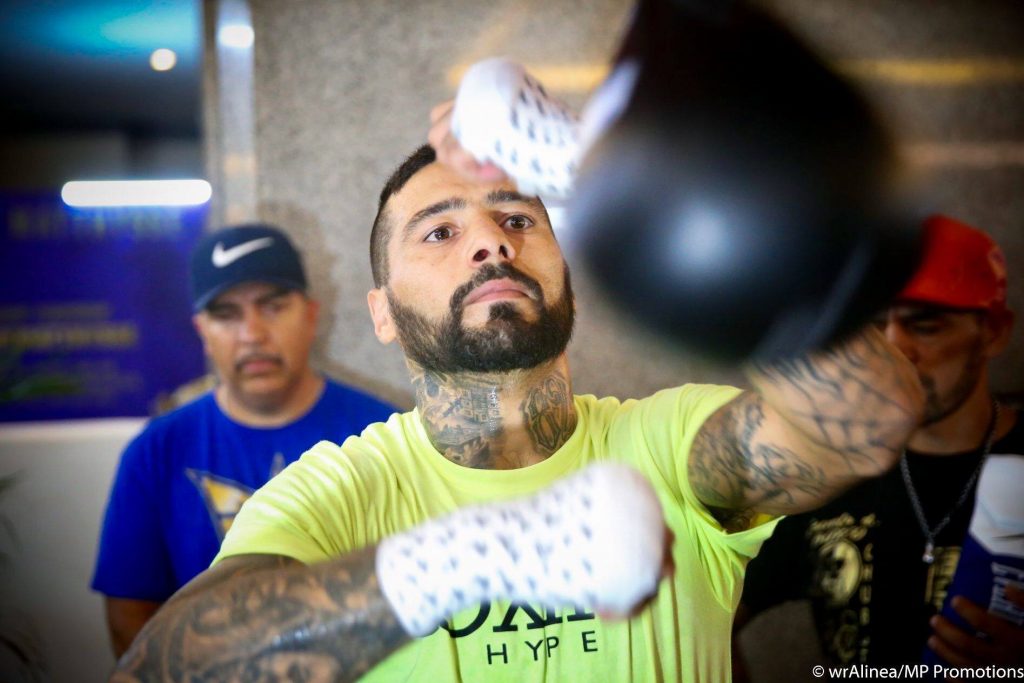 KUALA LUMPUR, Malaysia — WBA Welterweight World Champion Lucas “La Maquina” Matthysse (39-4, 36 KO’s) of Argentina has the huge fighting job of defending his title against the still fast hands and unpredictable southpaw moves of one of the greatest boxers of his generation, Manny “Pacman” Pacquiao (59-7-2, 38 KO’s) this coming Sunday July 15 here in Kuala Lumpur, Malaysia; and Matthysse’s long-time manager 65 year-old Mario Arano has confidence that his hard-hitting fighter can beat the Filipino boxing legend.

For veteran Argentina boxing manager Mario Arano, Lucas Matthysse is not only his fighter (since 2004 when “La Maquina” turned pro), as well as his friend of many years; but also an inspiration and a beacon of hope for South American boxing.

Below is our interview with Mario Arano:

What does Lucas Matthysse represent to South American boxing fans?

That is why boxing fans in South America, especially boxing fans in Argentina, are so much excited and so much interested in Lucas. I see his popularity rising up in social media. I see that in forums, in whatsapp chats, in the many emails that we receive, all expressing good wishes to Matthysse in his coming fight against Manny Pacquiao here in Malaysia.

I can say that if Matthysse wins his fight against Pacquiao, South American boxing would get a huge pump-up in optimism. I have no doubt of that. Our promoters, our boxers and all alike would love a victory of Lucas, and our fighters would want to emulate his success.

In addition, in South America, we have certain social problems with our kids that we as society has to address. These social problems affect sports and boxing. There are certain problems in our country Argentina, as well as in other countries like Colombia and even Brazil. Brazil hasn’t come up with any star boxers; and kids are not getting into the boxing gyms.

I said during the press conference last April here in Malaysia that Lucas Matthysse will be the flag-bearer of South American boxing. Should Matthysse comes out victorious, his win will have a positive effect in our boxing.

And, if Matthysse wins by knock out, it would be even more spectacular the effect?

But this is now the time for Lucas Matthysse. The best times of Manny Pacquiao were in the past.

An important feature in Matthysse’s boxing is his still devastating punching power. He proved in his last fight last January. It could be a factor in his fight against Pacquiao?

Sure yes. I think that Lucas Matthysse still have huge, damaging power punch. Plus he got experience. In fact, he has a total of around 170 fights amateur and professional fights. He is a tough fighter with skills who has fought all over the world. As an amateur boxer, Matthysse boxed and represented his country Argentina in international tournaments for about 5 years.

As a professional boxer, Lucas had lost only 4 fights, two of those loses were questionable split decisions that Matthysse should have won. I am talking about his dubious split decision loses to Zab Judah and Devon Alexander.

Moreover, if you see Lucas’ face, he does not have any huge scars from battles. His nose is intact. The guy looks like a movie star.

This is the fight that Lucas Matthysse wanted. And it was the fight that our boxing promotion company, Arano Boxing, wanted, and here we are in Malaysia, ready to fight.

The author of this report Carlos Costa of Panama is a fight reporter based in Cebu, Philippines. He will attend the Pacqiuao-Matthysse fight in Kuala Lumpur, Malaysia. Carlos can be reached by email: Carlos512@hotmail.com and by Whatsapp/Viber +639184538152. 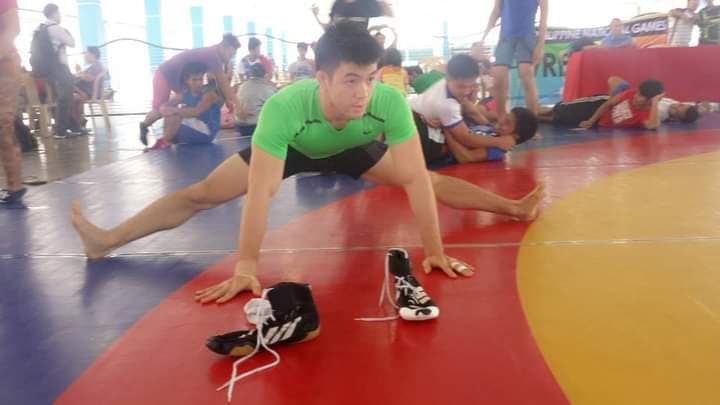 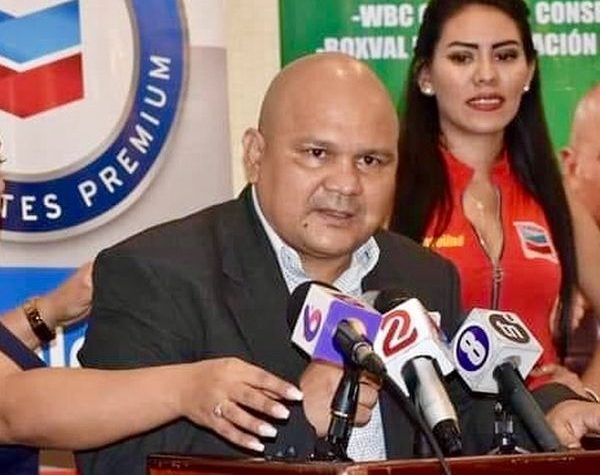