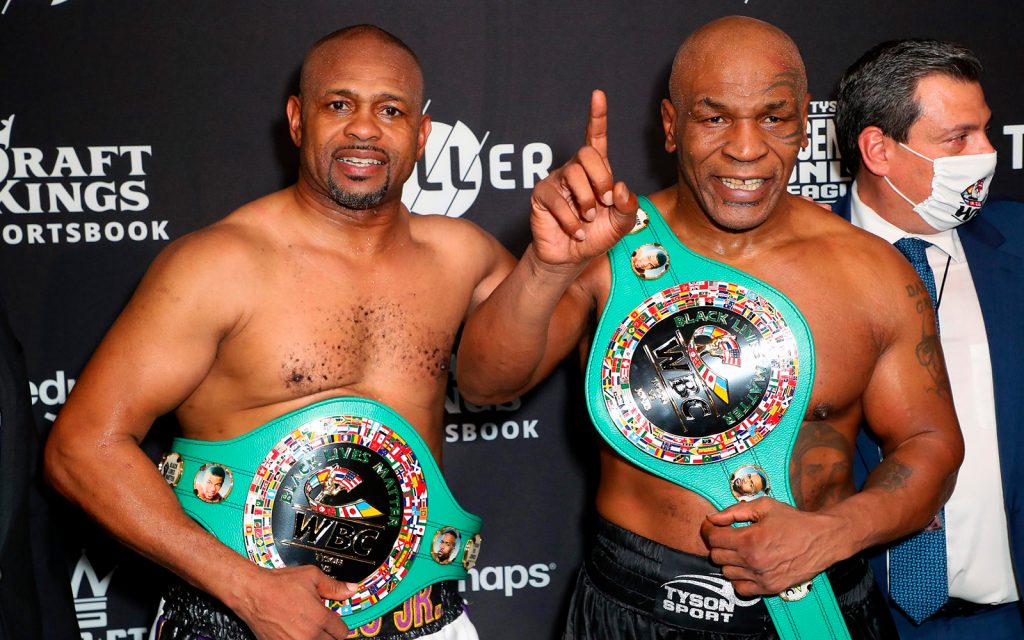 WBC President Mauricio Sulaiman stated that the Exhibition of Mike Tyson and Roy Jones Jr. was simply SPECTACULAR because two of the great boxers in history returned us to those boxing nights that made us happy.

“It was a very fun night, full of emotions, somewhat atypical and why not say it melancholic, because seeing these titans took us back to their best times.” But he was also clear when saying that there was a certain fear because the age of both it is something that cannot be forgotten, discounted, or discarded. However, the performance of the California Boxing Commission was wonderful, as they took care of each and every one of the medical aspects, all the necessary tests were carried out and there was even anti-doping, all with strict accordance.

Surprised by the importance of the show, the WBC´s leader described this exhibition as an evocation of quality, technique, and value, a night where Mike and Roy once again felt like champions, both were excited and, above all, both enjoyed to the fullest putting the gloves back on.

It should be noted that for this very special occasion the WBC presented a special belt to each of these two boxing titans in recognition of their efforts to bring entertainment to the world motivated by a great cause during these difficult times for humanity, where we are avidly keen to experience good deeds.

The commemorative belt was the traditional Green and Gold; however, the plate included a metallic black plaque, with the legend “Tyson vs. Jones” and the message of “Black Lives Matter”, in addition to special ceramics with the photo of both fighters.