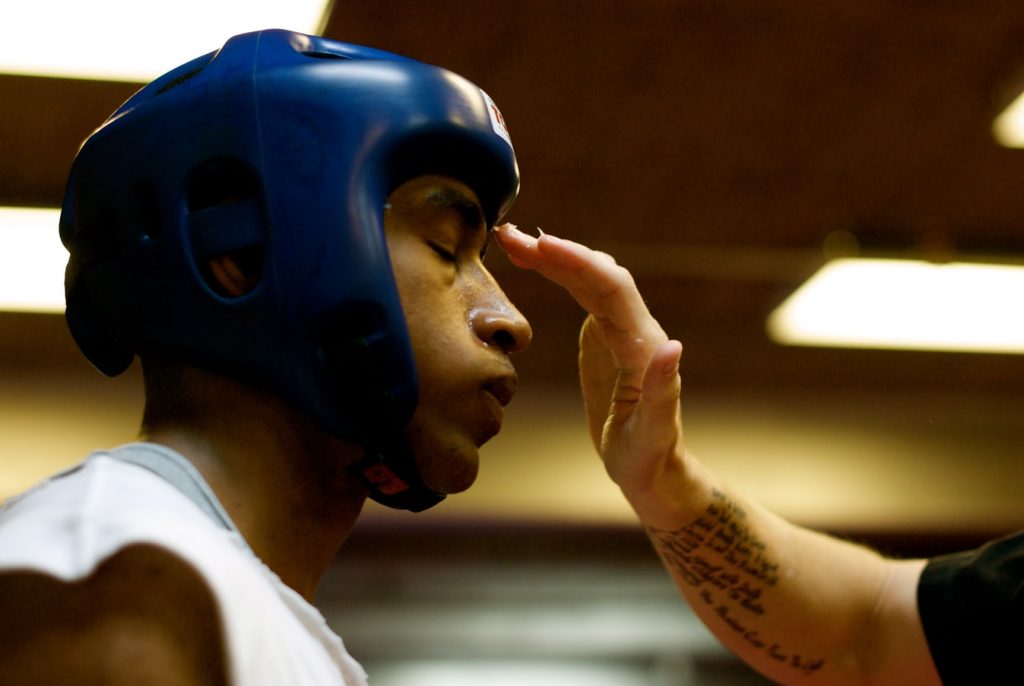 Boxing, as a combat sport for high competition, requires every boxer to have the perfect physical capacity to perform competitive activities without diminishing his/her effectiveness, even when fatigue appears.

This requirement to produce a constant positive performance has been one of the main challenges for both boxers and trainers, as the absence of consistency prevents the athlete from being able to achieve success in the ring.

The lack of consistent performance makes it clear that, despite being in the perfect physical condition and eating properly, mental preparation is a major and influential factor to achieve the goals set during training and competition.

Mental preparation is a complex psychological construct but can be identified in boxing as the training of personality traits, psychological factors, and habits – attention, concentration, self-esteem and self-confidence, courage, focus, analytical skills, decision making, endurance, positive attitude, resilience, motivation, among others – that boxers use as a strategy to cope and optimize their performance to win the fight.

The mental preparation strengthens the personality structure of each boxer to be able to adapt to the high competition environment, in a way that can even overcome a defeat or a bad performance. Likewise, this preparation allows the effective management of physical energy in endurance training where the willpower plays an important role. It also allows us to support the physical pain due to the effort and the blows received during training and/or competition.

A mentally prepared boxer is one who directs his motivation towards success and not one who avoids failure. He is the one who, after failing in one punch, quickly overcomes it and seeks to deliver the next one. He is the one who, if defeated, takes it as an opportunity to improve his preparation for the next challenge.

He is a boxer who is self-confident and trusts his skills when it comes to conducting a fight, whether it is a championship fight or not, under difficult conditions. He is a boxer who can make mistakes, but never doubts himself, but takes it as an experience.

A mentally prepared boxer who knows when to become defensive or offensive, when to intimidate or pressure in the ring to get the desired results.

For all these reasons and many others, the mental preparation in boxing should be part of the integral training for the boxer to achieve a better performance, paying attention to his emotional and affective needs that may interfere with his performance and his adaptation to his real needs, but most importantly, visualization of success and excellence, because his attitude is what allows him to stand out from others. 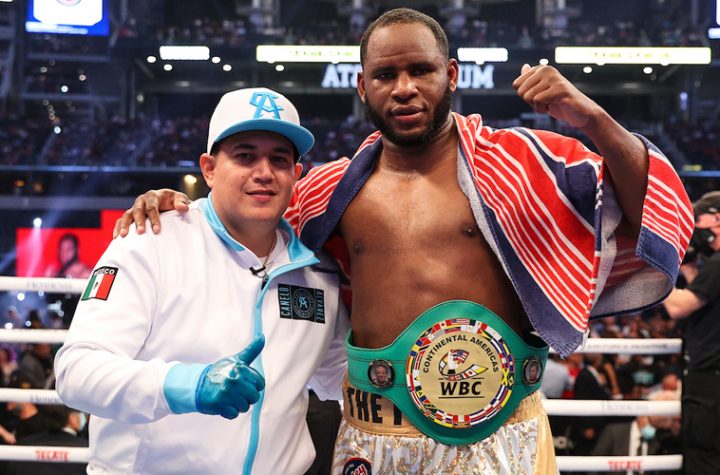